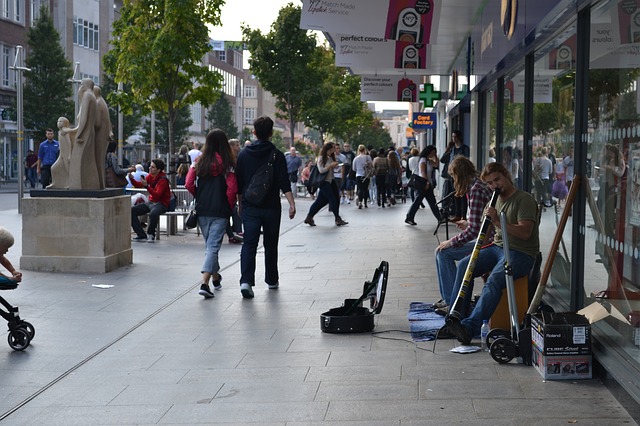 A survey has found that 91% of shoppers would visit high street stores more frequently if they could buy items that are hard to find anywhere else.

The research by retail sourcing specialist The Great British Exchange found that almost all shoppers questioned would use bricks and mortar stores more often if it meant being able to find something “unique” and two-thirds said they wanted more locally made and British manufactured products on the shelves.

Matthew Hopkins, who launched The Great British Exchange in 2014 as a single sourcing point for retailers who want to stock innovative and emerging British brands, said the study sent a clear message to retailers.

He said: “Shoppers are bored with the current offering on the high street and it has never been more important for retailers to find a point of difference that sets them apart from the store down the road.

“Even more critical is the need to give consumers something they can’t find online,” he added.

The study found that 20 per cent of the shoppers surveyed did more than half of their shopping online. However, when asked about their priorities when buying food products, 82% said the least important factor was online availability. One in 5 valued provenance and the fact that the goods were locally produced above anything else when buying food products and gifts.

Special occasion shopping was one of the biggest challenges faced by consumers, according to the research, with more than half of those questioned demanding easier access to unique and British made gift products.

Matthew added: “People often say bricks and mortar retail is dead but I disagree. It just needs to be done well and that means injecting some excitement and originality into a pastime that has lost its soul.”