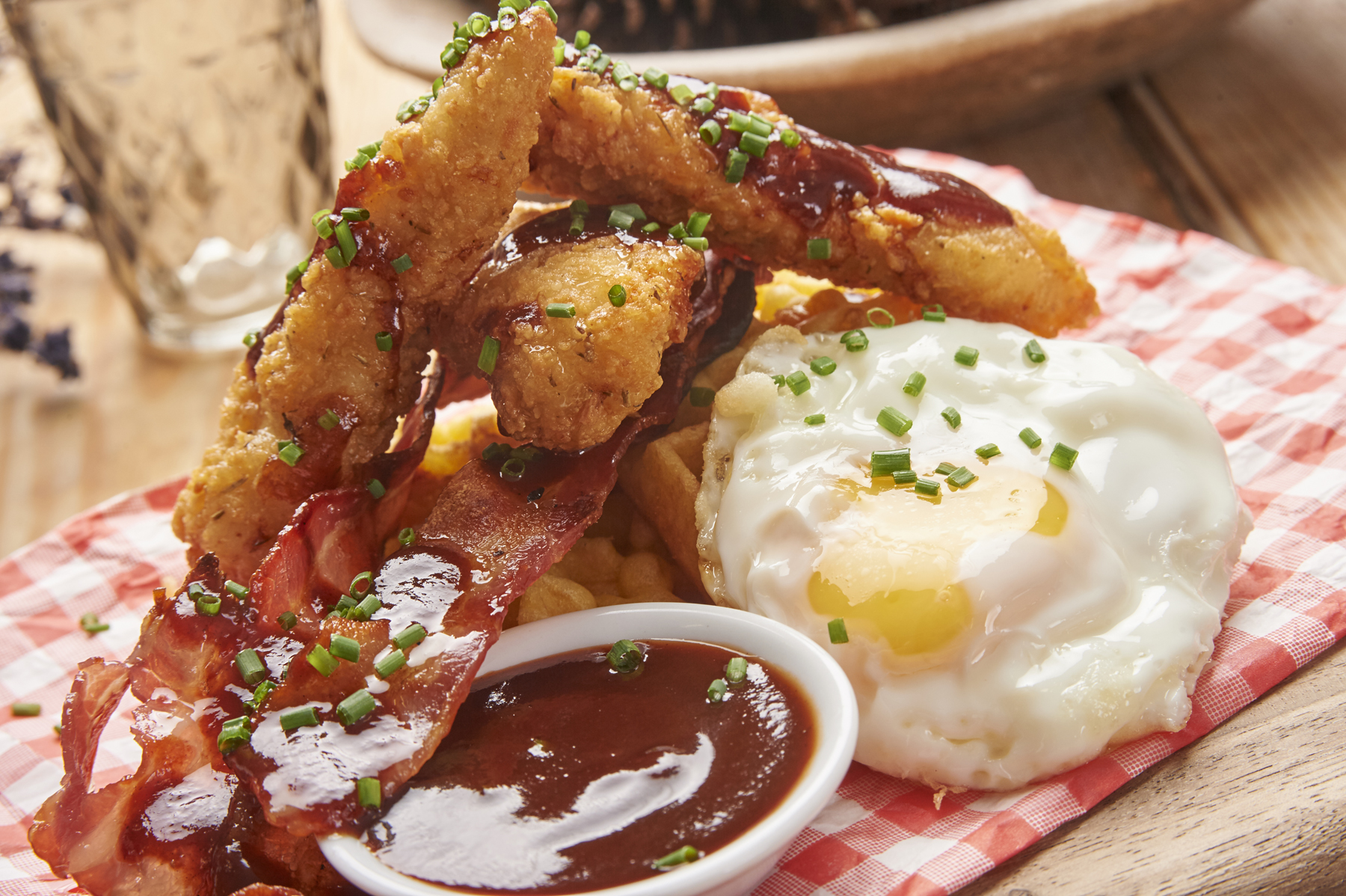 With Thanksgiving celebrations on the horizon overseas, bring a taste of the US to the dining table with four new authentic American-style BBQ sauces – the latest additions to Atlantic’s House of Lords range from Creative Foods Europe.

Starting in the Midwest, the Kansas City BBQ Glaze is a tangy and bittersweet combination of tomatoes, molasses, smoke and spice. Dark brown, smooth and glossy, it has a slightly sticky texture that lends itself to glazing, dipping and pouring.

Moving to the southeastern states, the Carolina Mustard BBQ Sauce is flavoured with mustard, inspired and influenced by South Carolina’s German heritage. Use it to smother ribs and to create burgers and hot dogs with a difference.

Next, it’s over to Texas for the Texan BBQ Mop. Think of cattle drives and cowboys as you serve up this rich, sweet and smoky pourable mopping sauce that is just as tasty used as a marinade, or as a baste for ribs, beef and chicken.

Finally, head down to the Deep South with the Louisiana Blazing BBQ Sauce, a thick and sticky sauce that gets a kick from a splash of TABASCOâ Chipotle Pepper Sauce, adding some serious heat and BBQ flavour to every dish.

All four ambient sauces are supplied in one-litre bottles, six to a case. For more information, or for details of other lines in Atlantic’s House of Lords range visit www.creativefoodseurope.eu or call 01252 846500.