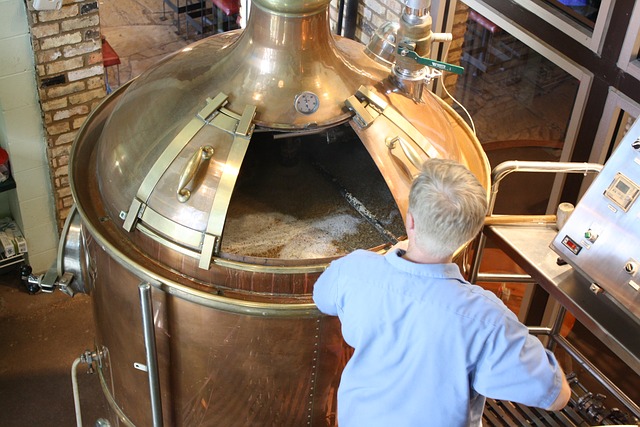 The craft beer boom has seen the number of new trademarks registered in the UK for beer brands rise by 20%, to a record high of 2,372 in 2017, up from 1,983 the previous year*, shows research from RPC, the City-headquartered law firm.

RPC says that the number of trademarks registered for craft beer has more than doubled since 2010, when only 1,072 trademarks for beer were registered.

Consumer demand for ‘limited edition’ and ‘small batch’ beers means that breweries are launching far more products lines, with their own trademarks. This is a radical change from the pre-craft beer model which saw brewers consolidate their products lines and promote just a few “global brands”.

BrewDog, for example, now lists 20 different beers on its website. Heineken, on the other hand, only advertises two beers in the UK under the Heineken brand.

Some of the major breweries are following the craft beer model of having a larger range of trademark-protected products, not just by buying craft brands through M&A deals but launching more products under their own marque. For example, Diageo owned Guinness now produces a range of lagers and pale ales.

Supermarkets are also encouraging the trend by allowing more beer companies onto their shelves and selling their own craft beer products. For example, Marks & Spencer now stocks craft beer from UK microbrewers which it labels as its own products, such as Battersea Rye and British Clipper IPA.

Asda announced last year that it was to add 100 craft beers to its range, which now includes BrewDog and BAD Co.

The craft beer industry in the UK has followed the explosive growth of the sector in the US.

Ben Mark, Legal Director at RPC, says: “The craft beer market has grown to a scale where some of the IP behind the brands is extremely valuable. Protecting the value of those brands is becoming increasingly important.”

RPC says that the rise in the number of beer trademarks has inevitably led to a host of trademark disputes in the sector. This has emphasised the need for businesses to protect their brands from the outset.

“By ensuring that the business’ IP is protected and actively monitored and enforced from the outset this gives the business an edge on the competition in an increasingly saturated market. It can also alleviate the risk of lengthy legal battles down the road that inevitably distract from the more exciting business of innovation and growth.” 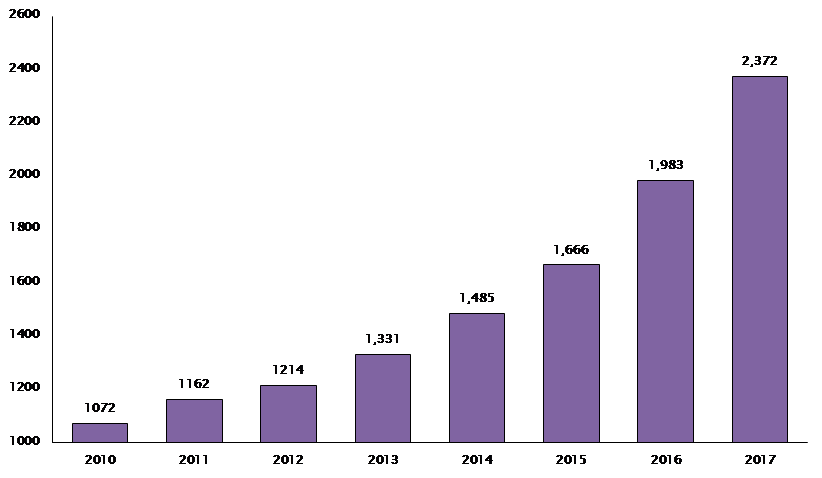