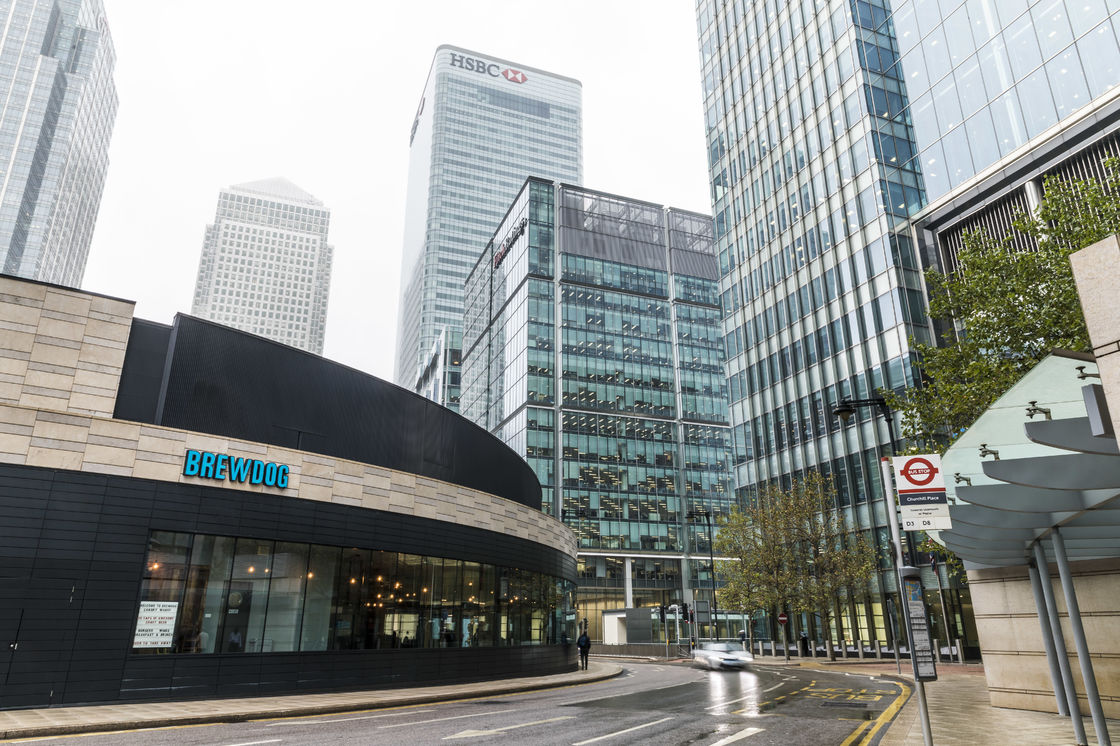 Independent Scottish brewer, BrewDog, is expanding its network of UK bars with the launch of its first bar in the financial district of Canary Wharf. Nestled in the beating heart of the capital’s commercial epicentre at Unit 17, 2 Churchill Place, Canary Wharf, E14 5RB, BrewDog Canary Wharf is the brewer’s tenth venue in London and 70th bar worldwide.

“Our Canary Wharf bar further strengthens London’s claim to be the new craft beer capital of the world. The demand for better beer keeps growing every month and it reaches every community in the city. As more Londoners join the craft beer revolution, we’re more than happy to keep opening more bars and quenching their thirst with flavour-packed brews.

We’ve always prided ourselves on our desire to keep innovating. We’ve done it with beer, we’ve done it with our business model, and now we are championing a new way of paying for a pint. Our BrewDog Canary Wharf bar is the bellwether of a payment revolution.“