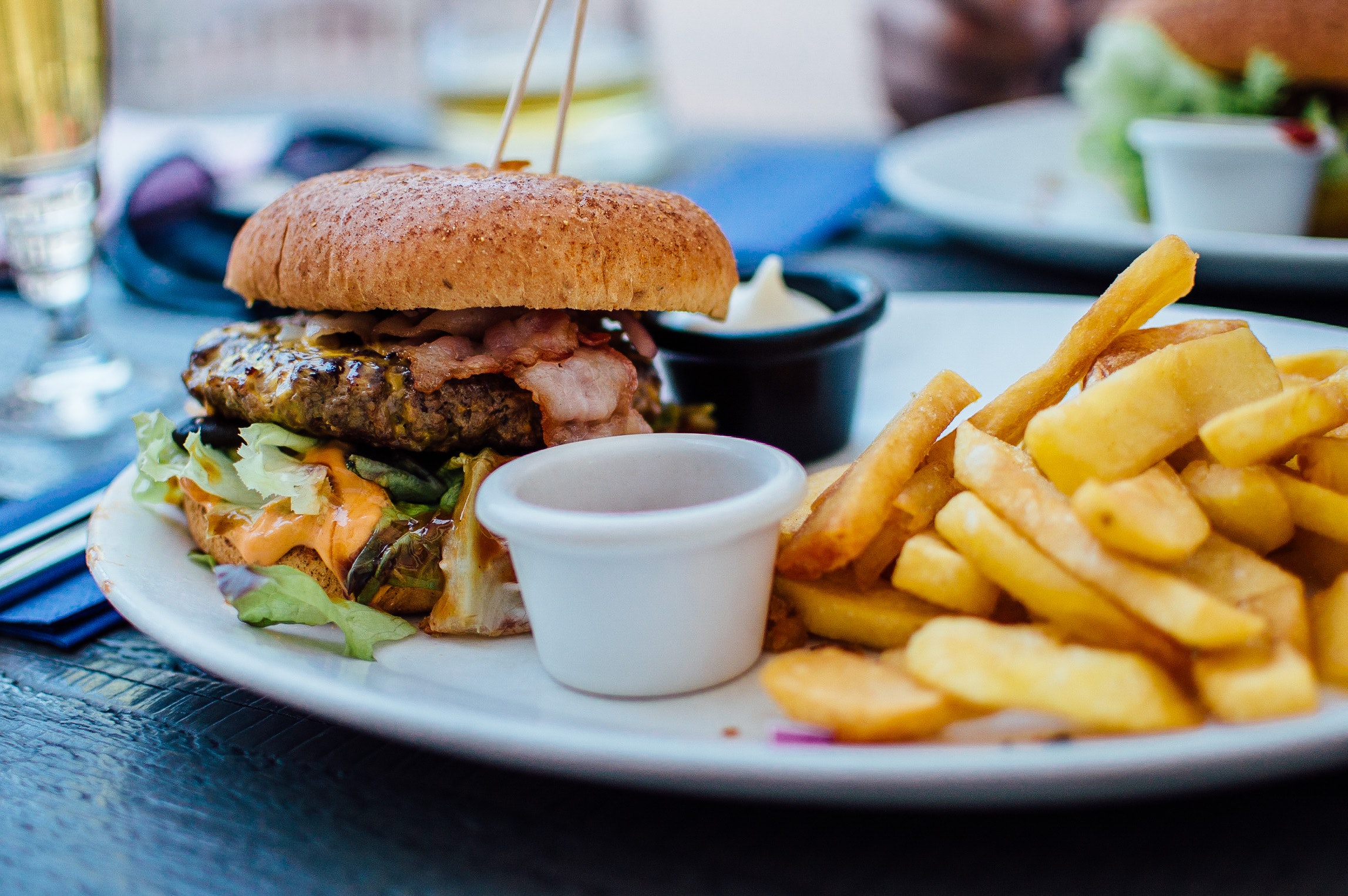 The number of restaurants in Scotland closing down has skyrocketed over the last decade, according to a new analysis by business advisors and accountants, French Duncan.

The company analysed official Insolvency Service statistics and found that yearly restaurant failures have risen from 19 in 2007 to 73 in 2017. In the first 6 months of 2018, 76 restaurants have shut their doors for the final time, 3 more than the whole of 2017.

Eileen Blackburn, head of restructuring and debt advisory at French Duncan LLP, said: “These figures highlight the difficulties that the restaurant sector in general, and specifically in Scotland, is experiencing. That the number of failures has almost quadrupled over the last decade is alarming but that the rate of failure is increasing is extremely worrying. The High Street is in trouble and the dining sector is encountering unprecedented issues which are resulting in failure for a growing number of operators.”

“Of more concern is that these figures are likely to be the tip of the iceberg as far as restaurant closures are concerned. Far more restaurants close without entering into a formal insolvency process so the numbers struggling on a day to day basis must be huge. The numbers closing voluntarily at a financial loss must be enormous and show just how competitive this market is. Opening a restaurant has always been difficult but there are greater complications with high rents, high rates, increased staff costs, and, for those importing ingredients, higher supply costs.”

Ms Blackburn continued: “There is an issue with over-capacity in the sector, and with rising costs resulting in many restaurants simply being unable to continue to operate. Some Scottish operators may also be operating on a model that is now outmoded. To compensate many restaurants have become slaves to the discount voucher market which can be a useful tool in the short term but can lead to a permanent lowering in revenue as savvy consumers shop around for the next deal rather than build long-term consumer loyalty. Vouchers can lead to a vicious circle of voucher dependence, lower income, and reduced profitability and, ultimately, closure.”

Ms Blackburn said: “Most restaurants used to be able to rely on weekend trade to lift their revenue into a profit but now require many more tables booked throughout the week just to keep afloat. The growth of delivery services has opened an enormous new market from food outlets that never delivered before giving consumers the option of saving some money by eating takeaways at home. Equally the pub food market continues to grow both in the form of successful chains and individual outlets allowing for an evening out at less cost than most restaurants can manage.”

She added: “I believe that this increase in the number of restaurant failures over the last decade indicates how precarious this market can be for many operators. It is an unforgiving business where a brief downturn can result in closure as operating costs are so high. Restaurant owners need to be acutely aware of the issues involved in running a financially tight ship in this sector. It is all too easy to let costs over-run, over staff your business, and not account for inevitable downturns in the market in the short and long term. Cash flow is king for this sector and understanding where your business is at any one time is essential to survival. Realising there is an issue is the first step in responding to it.”