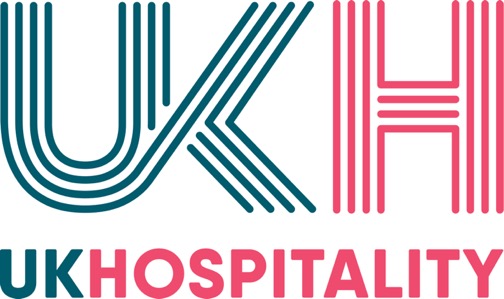 UKHospitality has reacted to the Scottish Government’s decision to introduce a fee for personal licence renewal with swift condemnation. The trade association had previously called for renewals to be scrapped, in line with legislation in England and Wales.

UKHospitality’s Executive Director in Scotland Willie Macleod said: “We responded to the consultation and highlighted the successful elimination of the renewal process in England and Wales. Removing the requirement to renew has reduced administrative burdens for both businesses and local authorities without any consequences.

“The Scottish Government’s decision to introduce fees for renewal will mean an additional headache for councils and an extra financial burden that employers in Scotland could do without. This sort of approach to business, treating them as cash-cows or burdens to be managed, rather than assets to be supported and encouraged, does little to boost vital businesses.”