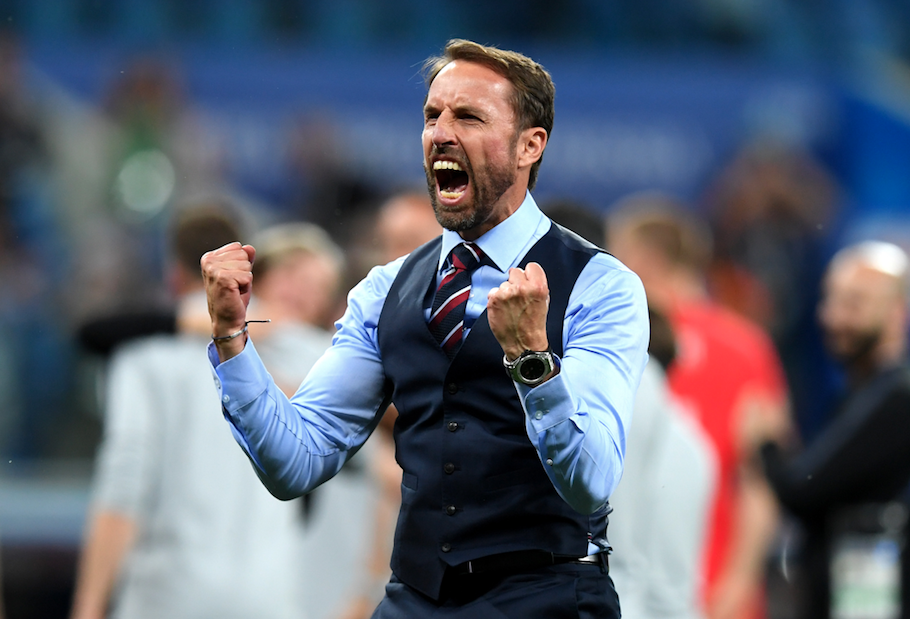 The match against Spain will be one of four England games throughout September, October and November including a rematch of the World Cup semi-final against Croatia.

The tournament begins on Thursday 6th September with nine games being played, including current World Cup Champions France against Germany and Wales against the Republic of Ireland.

Speaking about the tournament, David Rey, managing director, Sky Business said: “We were treated to a remarkable summer of football which sets the scene perfectly for the UEFA Nations League and we hope that the tournament will recreate those heady days of the World Cup. All seven of England’s World Cup games attracted over 1.5million people per game to pubs and bars, so we know the value these games bring in terms of footfall and custom.

“At Sky, our purpose is to invest in more of the content that matters most to our customers, so they can rely on us to continue to make more money for their businesses. Over the course of the season, through our dedicated football channels, Sky Sports will be showing over 500 live matches including action from 126 Premier League games, the Sky Bet EFL, SPFL and much more. ”

Republic of Ireland’s matches are:

To help promote the UEFA Nations League, Sky has made available 500 point of sales kits which include fixture posters, a calendar highlighting the autumn sporting action, table talkers and beer mats.  These are available to Sky Sports customers and can be ordered by visiting www.myskysports.com.