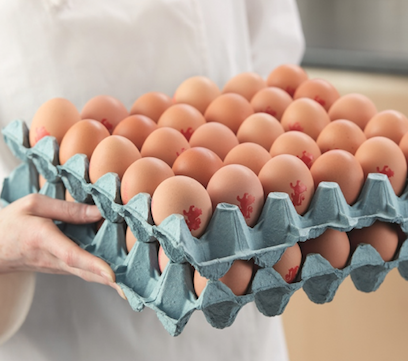 The British Egg Industry Council has welcomed the news that the victims of a salmonella outbreak in the UK linked to German eggs will be awarded £275,000.

A total of 28 people fell ill with sickness and diarrhoea after eating at The Real China restaurant in Eastleigh, Hampshire, in July 2014. The outbreak originated from an egg producer in Germany.

Andrew Joret, British Egg Industry Council Chairman, said: “Food safety scares linked to non-UK eggs is a recurring issue, and while it’s good news that the victims of this outbreak have been awarded compensation, we hope it will encourage more caterers and consumers to look for the additional safety values of the Lion so it doesn’t happen again.

“The independently audited British Lion scheme ensures the highest standards of food safety and has effectively eliminated Salmonella from British Lion eggs. In 2017 the Food Standards Agency confirmed that Lion eggs are the only ones that are safe to be consumed runny, or even raw, by everyone including vulnerable groups.”