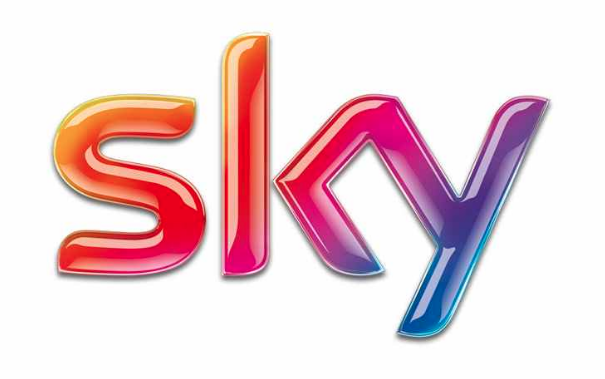 Sky Sports has announced its latest live Premier League fixtures for October and November, with the Manchester derby part of a packed schedule, bringing more games that matter most to pub and club going sports fans.

Jose Mourinho will take his Manchester United side to face Pep Guardiola’s defending champions on Sunday, November 11 in a 4.30pm kick-off at the Etihad.

Another highlight from the latest selection of games sees Manchester City travel to Liverpool – the place they lost their unbeaten top-flight record in a seven-goal thriller last season – on Sunday, October 7.