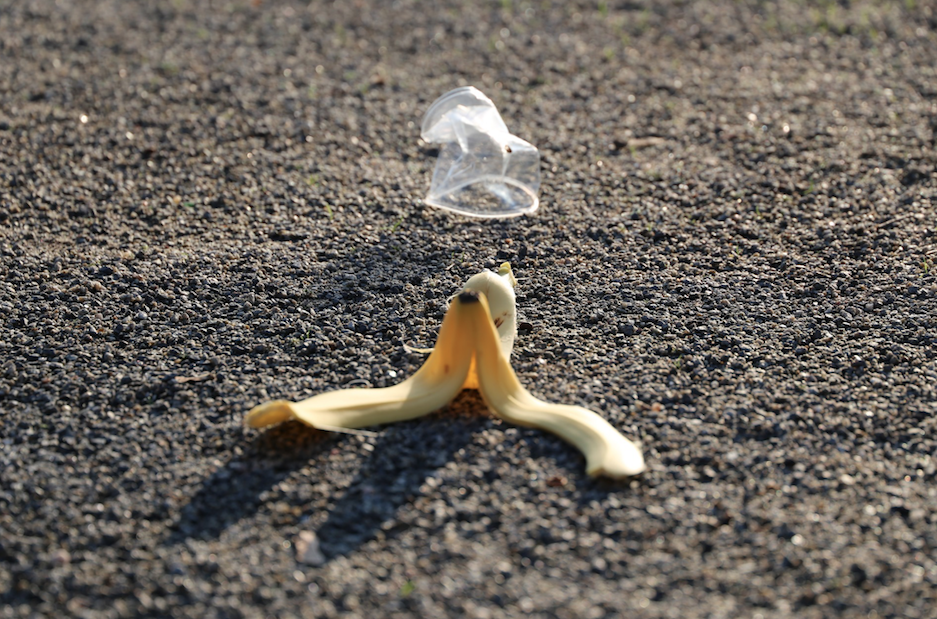 On-Trade Progress examines how much food the industry wastes and what we can do to stop it.

The hospitality industry is one of the most prominent in the world for food waste. Many of us have enjoyed the rise in the popularity of the industry; for example, with individuals choosing to eat out rather than take away. Moreover, with the UK’s expandable income having risen 2.3% since 2017, more and more families are choosing to dine out, treat themselves to a hotel away or pub lunch more than ever before.

This presents a very real challenge to the hospitality and food service industry as a collective, especially when the group conscious of the nation is explicitly demanding that all industries cut down on waste.

WRAP, the sustainability awareness group, reported that hospitality and food service outlets are responsible for 2.87 million tonnes of waste (composed of food, packaging and other ‘non-food’ waste). While 46% of this is recycled or composted, the vast majority isn’t.

Moreover, out of the 920,000 tonnes of food that is wasted in outlets each year, 75 per cent of the food waste could have been avoided and eaten instead. This one is a real industry opportunity, one that is overlooked.

There are more than 300,000 homeless people in Britain (according to figures from leading homeless charity, Shelter), that is the equivalent of 1 in 200. In built up metropolis areas, such as London, Manchester, Bristol and Leeds – homelessness is at a high. As restaurants and food service outlets, we have a collective responsibility to help rather than waste. This is the case already with several restaurants.

Based in Manchester, Bosu Body Bar began leaving brown paper bags of food for local homeless people. At the end of each day, the team would package the leftover food and hand it out. This act of social consciousness and waste management go hand in hand. Rather than contributing more waste to a serious problem, the team at Bosu Body Bar took it upon themselves to give back to the community.

While the work of smaller restaurants does so much good, larger outlet chains can look also towards providing assistance for the homeless, rather than to the UK’s imminent waste problems. Many large chains have lots of food leftover and are doing something about it. Pret, the UK café chain, runs The Pre Charity Run, which sees the company’s leftover food given to the homeless.

In a statement on Pret’s website, the company wrote: “Ever since Pret opened the doors of its very first shop in Victoria, London, we’ve been giving away our unsold food to the homeless. What started out as just a handful of sandwiches has now grown to over three million meals across the UK every year.

“In London, the Pret Foundation Trust (PFT) has their very own fleet of vans while across the rest of the UK, they partner charities with a local Pret shop. Every night as our shops close, this team – made up of hundreds of volunteers – arrives to collect the day’s unsold food and then delivers it to hostels and charities supporting the homeless. This huge effort ensures as much of our unsold food as possible is given to people who really need it instead of ending up in the bin.”

Pret’s method of teaming up with local charities is particularly promising. From speaking to some hospitality professionals about the matter, they are hesitant for homeless people to loiter outside their establishment before closing. This doesn’t need to be the case, with homeless charities always looking to partner up with restaurants to get food.

While we expect most households to divvy up their food waste to identify the separate component suitable for recycling or compost, the same can be difficult to press upon the hospitality industry. With such a high football during busy days, the industry struggles to sort out what foods don’t need to be wasted.

Statistics by wrap indicate the key findings on the composition of food being wasted, which include; “40 per cent of all food waste is associated with ‘carbohydrate food’ including the following avoidable categories; potato and potato products (21 per cent); bread and bakery (12 per cent); and pasta/rice (seven per cent). The higher value food types account for a lower proportion of avoidable food waste, for example: fruit and vegetable food waste (15 per cent); and meat/fish (six per cent). The quarter of all food waste that is unavoidable mainly consists of fruit and vegetable peelings.”

This means that just for avoidable potato/potato products, 193,000 tonnes per year are wasted. Which is a truly astounding amount.

Overall, the hospitality and food service sector spends £2.5 billion pounds per year on food that is wasted. Even the most conservative scaling back and waste management will improve profit margins significantly and contribute towards the saving of the environment.

Wrap adds: “The management of food waste varies significantly by subsector, but all subsectors can do more to divert waste from landfill.

“Where food waste cannot be prevented, increased diversion into AD or composting and away from disposal (including SDUs) is the priority across the whole sector. The proportion of food diverted to composting or AD is highest in QSR and services at 33 per cent to 36 per cent respectively. Education, pubs and restaurant subsectors dispose of more than 80 per cent of their waste in residual waste bins, which mostly end s up in landfill or at energy from waste facilities.”

Overall, the industry must re-evaluate what it is doing for its waste management scheme. If each and every establishment makes even the smallest of changes, collectively, it will make a huge difference.