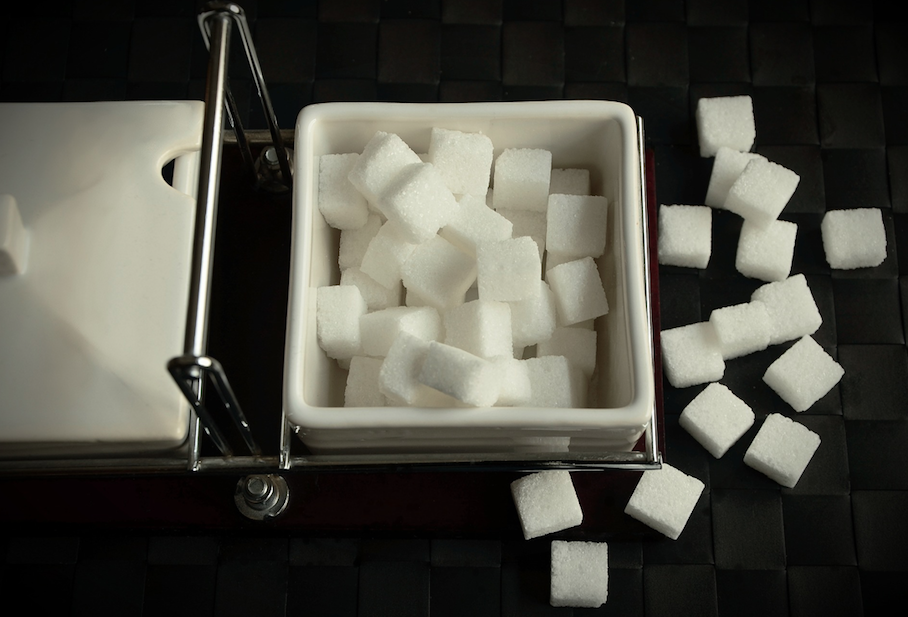 What is the sugar tax? How will it affect the hospitality industry? On-Trade Progress digs deep.

In early April 2018, the Sugar Tax came into effect. After long campaigns from famous names such as Jamie Oliver, manufacturers must now pay a levy on the high-level sugar drinks that they sell.

The UK joins several other countries who have a similar sugar tax, which includes Norway, France and Mexico.

In principal, the tax can be viewed as a good thing; while the maximum sugar daily intake for children over 11 is the equivalent to seven sugar cubes, the average juice box has five cubes worth, similarly many energy drinks have more than 13 cubes of sugar! So why now? And what can we expect the impact for hospitality to be?

What manufacturers choose to do in light of this levy is up to them. Some brands, including Lucozade and Ribena have decided to cut down the sugar in their drinks, but not all, for example, Coca-Cola hasn’t.

The Treasury estimated it will raise approximately £240 million pounds a year through this levy. The original estimation was higher – but as several manufacturers cut the sugar in their drinks, this number fell. The industry is asking whether some, or all, of this cost will be passed on to them. Especially when several outlets are likely to buy their sugary drinks in bulk. 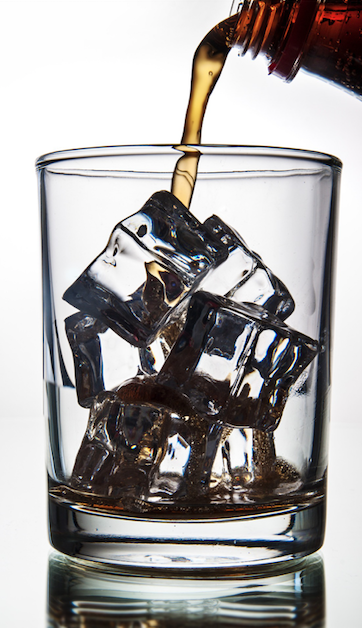 The public response to the tax has been telling too; a number of which insist that the sugar tax revokes their autonomous right to choose. They say that education is key to the public making informed decisions about soft drink purchases and more money should be funnelled into teaching people about nutrition.

As an industry, it’s up to hospitality professionals whether they wish to absorb any costs passed over by manufacturers or pass this on to consumers. HMRC advised the levy isn’t necessarily a tax for consumers and that businesses can decide whether these costs are passed on.

Some firms have already decided to pass on these rates to customers, however, several of whom claiming they simply cannot absorb the costs themselves.

A statement released by the British Soft Drinks Association in response to the levy, argued: “Whilst we recognise health issues associated with obesity are a serious matter, it’s important to note that obesity is a complex issue with a number of factors and there is no evidence to suggest a tax will reduce obesity.

“As an industry, we recognise we have a role to play in tackling obesity. Soft drink companies have been engaged in a range of calorie reduction initiatives for many years – resulting in a 19% reduction in sugar intake (from soft drinks) since 2013. [Kantar]

“Current data illustrates that a tax of this sort on a single category will not have a meaningful impact on obesity levels.

“Sugar intake from soft drinks has been declining year-on-year since 2013 yet figures from the NHS state that obesity prevalence increased from 15% in 1993 to 27% in 2015.

“Recent reports from Food Standards Scotland outline that levels of obesity are not reducing and that the decline in sugar from soft drinks has been offset by increases in sugar from other foods. This is underpinned by data from Kantar, which states whilst sugar intake from soft drinks has decreased by 18.7%, it has increased in frozen confectionery (+8.7%), take home confectionary (+2.3%), and biscuits (+1.4%) since 2013.

“We all have a role to play in helping to tackle obesity and we hope our actions on sugar reduction, portion size and promotion of low and no calorie products set an example for the wider food sector.”

In January 2016, Peter Ducker, chief executive of the Institute of Hospitality, released a similar statement. His belief is that, in a world dictated by free market capitalism, the sugar tax seems very regressive.

He wrote: “On first reading, this proposal seems to pull in opposite directions by seeking to reduce sugar consumption (as part of the fight against obesity) but also raise revenue.

“If the declared goal is to discourage the public (and NHS workers) from consuming sugary drinks and snacks, why not ban them completely from hospitals, as they are similarly outlawed from state schools? Alternatively, why impose a tax just in hospital cafes and shops and not across the entire country?

“As hospital catering expert Mike Duckett MBE points out, the proposal also ignores the fact that in many cases hospital caterers make extra income from vending sales which subsidises the patient meal service. If prices are only hiked on site, what’s to stop staff and visitors crossing the road to the nearest convenience store? Hospital caterers are already under great financial pressures and the last thing they need is to lose further income.”

Overall, the industry won’t be able to assess the full impact of the sugar tax for several months, if not years. Moreover, whether the Government’s objective, to reduce childhood obesity, through the introduction of the sugar tax is even further away. However, industry will likely feel the effects more immediately, with several restaurant and bar chains already estimating that their drinks budget has skyrocketed as a result.