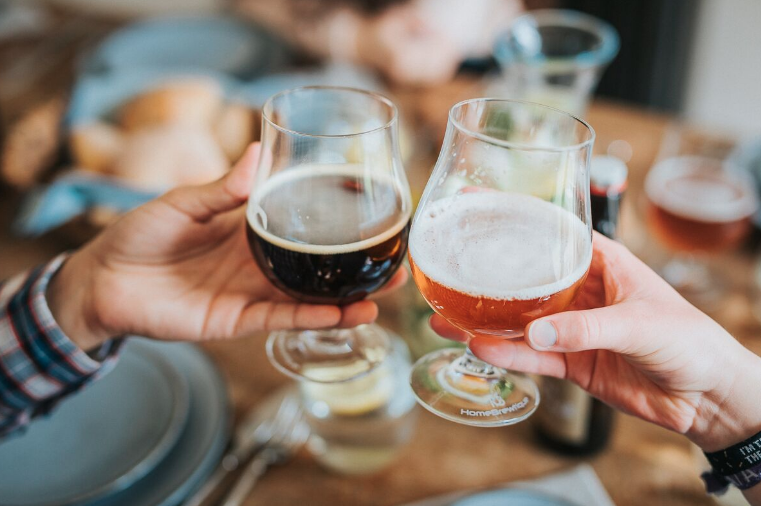 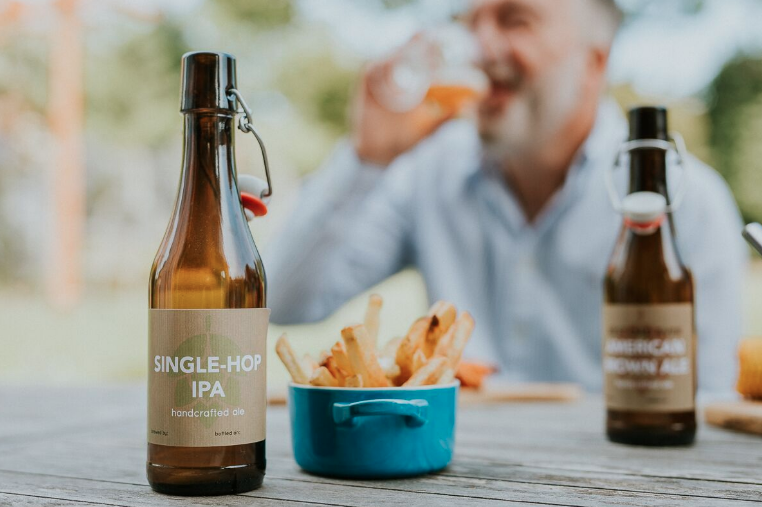 Budding homebrewers will now be able to put their creativity to the test by creating their very own recipes, thanks to the new “recipe builder” launched by Home Brewtique.

Premium craft beer brewing company Home Brewtique allows beer lovers to brew ales from scratch using the raw, all-grain ingredients that a brewery does – but in much smaller batch sizes and from the comfort of their own home.

Their new recipe builder gives homebrewers a step between tried and tested recipe packs and going on their own sourcing individual ingredients. Co-founder Posy Parson explains, “we wanted our more experienced brewers to feel confident taking the step to design their own recipes by providing a bit more support, yet allowing a lot of room for their own choice and experimentation.”

Brewers with Home Brewtique can now use the recipe builder to influence every element of their beer recipe. This includes choosing from:

Every kit includes instructions with guidelines and advice on timings and how to influence the beer results. Co-founder Posy Parsons says: “Our homebrew kits are specifically designed to give homebrewers at any level the chance to brew a quality beer from scratch – using only the freshest ingredients and the ‘all grain’ approach, rather than diluting a pre-mixed wort concentrate.

“We wanted to give our experienced homebrewers more creative control over their recipes, which is why we have now made our kits fully customisable. By putting homebrewers in the driver’s seat we hope to empower more people to take up brewing as a hobby and feel comfortable and confident in experimenting and getting really creative with their brewing.”

Home Brewtique was founded just three years ago by Posy Parsons and Claire Russell, who are determined to smash the stereotype of homebrewing. Their kits are designed to be small enough to fit in any size kitchen, while still using an authentic process “from scratch” and fresh ingredients, similarly to a larger scale brewery. They are also the first to adopt the Brew-In-A-Bag method for small-batch brewing thus simplifying the whole brewing process.

Posy adds: “Our kits make it as easy as possible to brew up a quality beer that you can be proud of. Homebrewing is something that anyone can enjoy, and a good brew kit should be a staple in every kitchen.”