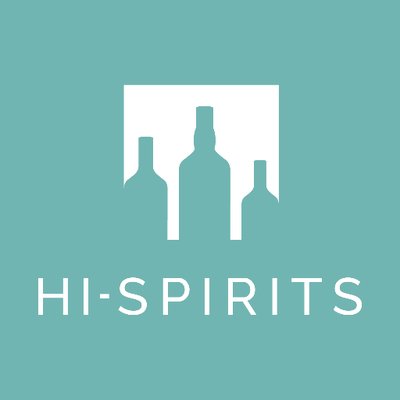 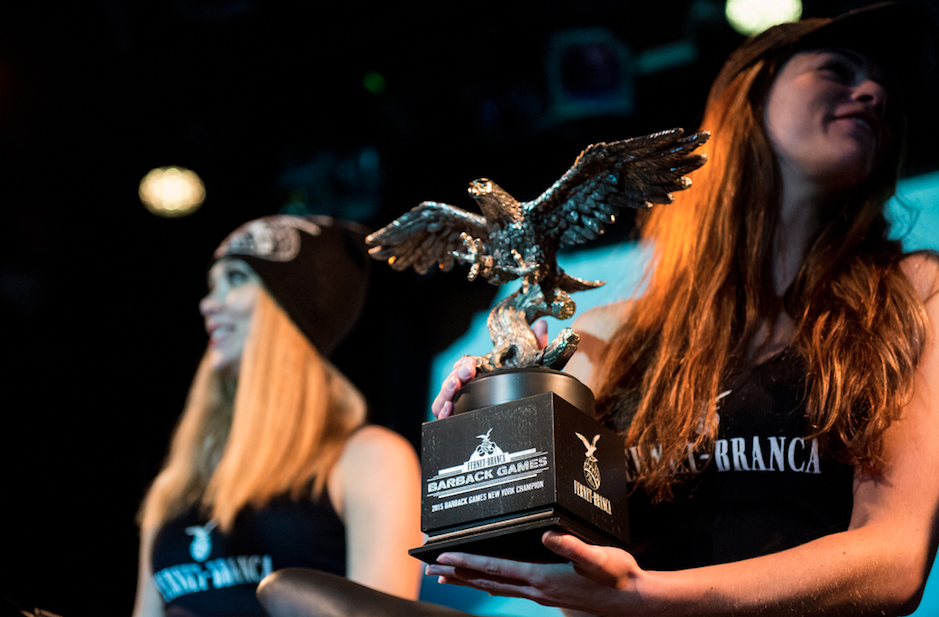 Britain’s bravest and boldest bar workers will be put through their paces when the Fernet-Branca Barback Games come to London this September, with a trip to San Francisco up for grabs for the winner.

The games will test the skills and endurance of competitors with a series of physical challenges, as well as their knowledge and passion for classic Italian digestif Fernet-Branca.

Originally held in San Francisco in 2007, the Barback Games are now one of the biggest touring bar industry events. With the games being held in the UK for the first time this year, Fernet-Branca and UK distributor Hi-Spirits are offering the winner a trip to San Francisco as their prize.

Bars can enter a team made up of one competitor and one coach, with anyone who works in a pub, bar, restaurant or club whose role has included barback duties eligible to compete. The final will see four knockout rounds put competitors through their paces, with the final battle between two teams deciding the winner of the San Francisco trip.

The teams won’t find out what’s involved until the day of the Games, but competitors are being warned that they need to be fit and able to compete in some very physical challenges.

Dan Bolton, managing director of Hi-Spirits, said: “We’re delighted to be bringing the Fernet-Branca Barback Games to the UK this year. Barbacks are all too often the unsung heroes of great bars and the Games are an opportunity for them to step into the spotlight – if they’re up for the challenge!”

The Fernet-Branca Barback Games will be held at Village Underground, London on Sunday 9  September, with an invited audience from the bar trade cheering on the teams and a global judging panel of bar professionals overseeing the proceedings.

Entries are now open at fernet-branca.co.uk/barbackgames and close on 10 August. Entrants need to explain why they should be selected, with the finalists announced on 17 August, 2018. Full terms and conditions are also online.