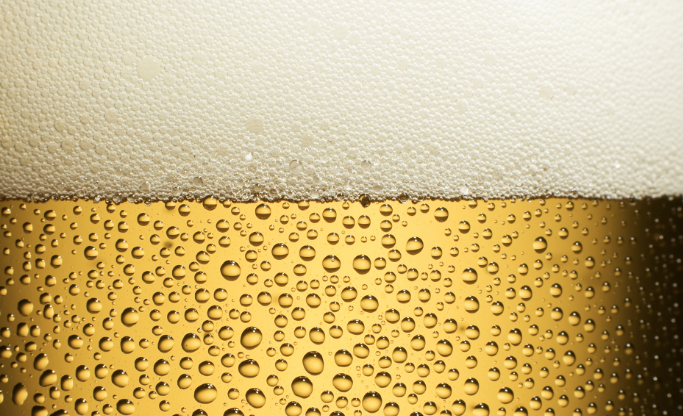 The production of beer, fizzy drinks and some meat products, is at fear of being disrupted due to a Europe-wide shortage of the gas, C02.

Shortages have arisen from a delay in the production of ammonia – key to the production of food and drink approved C02. This is used to carbonate drinks and preserved foods such as meats and occasionally, fruit and vegetables.

Heineken has already warned some of its trade customers that they may not receive completed orders, and other brewers are taking similar precautions.

A statement released by the BBPA, stated: “The BBPA has been made aware of a shortage in the supply of CO2, which may already have impacted beer producers nationally and which now threatens to impact pubs.

“The situation is different from that which the industry experienced in 2015 in that this more recent shortage affects mainland Europe in addition to the UK. Supply issues here in the UK are being further complicated by a combination of planned plant shutdowns and unexpected equipment failure, in particular in connection with one of the two major national producers of bulk CO2.

“Whilst some members may still be receiving supplies of CO2, this shortage will undoubtedly impact on those many smaller suppliers who distribute locally but who will be supplied in turn by the National producers.

“To ensure that we can inform our members of the latest developments, the BBPA has contacted the two companies involved. We have also been in contact with the British Soft Drinks Association as well as DEFRA and BEIS.”