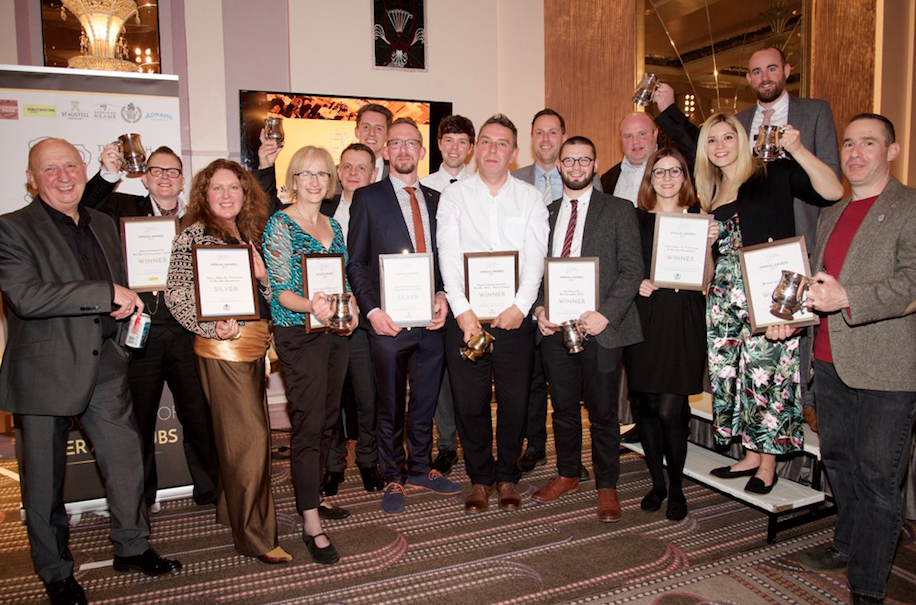 The search is on for the best writing about beer and pubs, as the British Guild of Beer Writers opens its annual awards, offering a total prize fund of £11,000 to the winning journalists, broadcasters, bloggers and other communicators.

Entries are invited between now and 7 September and will be judged on how well they further the Guild’s mission “toextend public knowledge and appreciation of beer and pubs”.

Guild of Beer Writers chairman Tim Hampson said, “We are excited about embarking once again on our annual awards, which not only reward those who excel in their field, but also help to raise the public profile of beer and pubs.

“As the UK’s beer and pubs sector develops, so too do our awards. We are delighted to be introducing a new award this year in conjunction with Britain’s Beer Alliance, which recognises the vital role that pubs play at the heart of our communities. We look forward to receiving entries to this category that celebrate all that is great about the British pub.”

Entries are invited in nine categories, each carrying a prize of £1,000 for the winner and £500 for the runner-up, with the exception of the Best Writer about Pubs and Best Citizen Beer Communicator awards, which give one prize of £1,000 only, and the Corporate Communications category, where entries are submitted by organisations rather than individuals and the winner receives a trophy.

The Guild will publish a shortlist for all nine categories in November, while the winner and runner-up for each will be unveiled at the Guild of Beer Writers annual awards dinner on 22 November at the Chelsea Harbour Hotel. One overall Beer Writer of the Year will receive the Michael Jackson Gold Tankard Award and the Guild also bestows the Brewer of the Year title on one brewer at the same event.

Full details of all nine categories in the Awards, and advice on how to submit entries can be found on the Guild’s website. Entries must be received by the closing date of Friday 7 September and must have been published between 1 September 2017 and 31 August 2018.

Britain’s Beer Alliance is a cross-industry group of brewers, pub companies and beer organisations working together for the good of beer in Britain.

Brewing in Bury St Edmunds, the home of Greene King, dates back 1000 years to day of the Doomsday book and in 2019 our two historic breweries, Westgate in Bury St Edmunds and Belhaven in Dunbar will be celebrating a combined brewing heritage of 520 years. With a diverse range in our beer portfolio, from pale ales to craft beers and from bitters to stout one thing is for sure, our passion for brewing top quality, delicious beer is as strong today as all those years ago.

Founded in 1851 by Cornishman Walter Hicks, St Austell Brewery is an independent and family-owned brewer and pub operator. Its brewery in St Austell produces many of the region’s most popular beers for sale in pubs, bars and supermarkets in the south west, across the UK and overseas. Led with brands including Tribute and Proper Job IPA, St Austell brews beer with individuality, character and spirit which is true to its vision of what good beer ought to be. Fellow west country brewer and pub company, Bath Ales, joined the St Austell Brewery family in summer 2016

Caption to attached image: winners of the Guild of Beer Writers’ Awards 2017 – http://beerguild.co.uk/