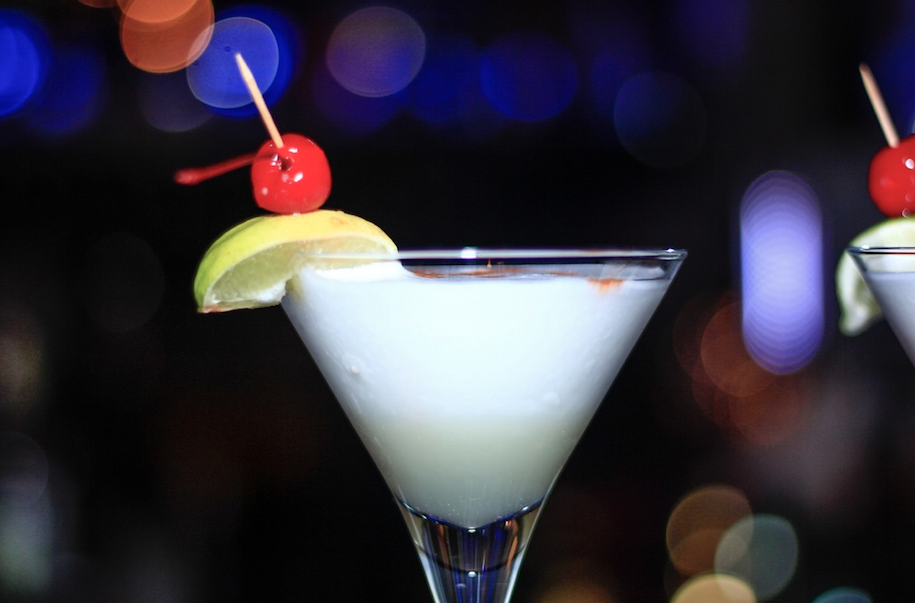 This spotlight feature examines the classic spirit, Vodka, its history and how we should be serving it up.

Vodka, the spirit composed of water and ethanol (often added with flavourings), is made through distilling cereal grains or potatoes that are fermented. The word itself, Vodka, comes from the Russian word for water – ‘voda’ or in Polish, ‘woda’.

Come the Middle Ages, Vodka was being used for medicinal purposes (and as an ingredient in gunpowder). By the end of the 16th century, Vodka had established itself as a national drink in Poland, Russia and Finland. Can you see the link already forming between the colder countries?

Skipping a couple of centuries forward, in the early 19th century, the mixing of Russian and other European soldiers for the Napoleonic Wars meant more demand was being seen across Europe to have the beverage. Due to the rise of drunkenness because of cheap and accessible ‘vodka’ brands which were produced across Europe, Russia received the rights to produce vodka solely in 1894. However, following the Russian Revolution, the Bolsheviks overturned the rights for private distilleries to be owned by individuals. A number of vodka-makers fled Russia at this time, bringing vodka back to the shores of Europe.

Vodka is one of the most famed spirits in the world, let alone Britain, and offers its drinkers a smooth and strong drink. At a minimum of 37.5 per cent, most of the significant producers of Vodka are based in Northern Europe; this include Ukraine, Russia, Belarus, Finland, Poland, Estonia, Lithuania and Latvia.

There are many ways to serve vodka, but due to its impurities and flavours, vodka makes the perfect component to a cocktail. It can assume external flavours, mixing perfectly to provide a smooth drinking experience. Some of these popular vodka cocktails include the Cosmopolitan, Bloody Mary, Espresso Martini, Vodka Martini and the Sea Breeze.

However, many bartenders and consumers insist on having their vodka served neat, mixed simply with juice (such as orange or cranberry) or coke, or just on ice. Whatever way you choose to serve vodka though, we recommend serving it in a cooled, low-cut tumbler.

We’ve picked out a few of our favourite bottles to impress your customers: