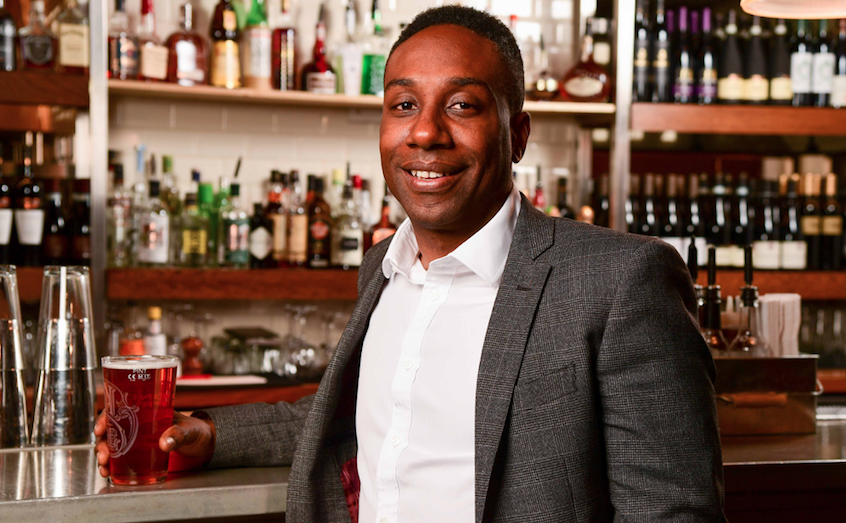 Alcohol education charity Drinkaware has used its annual conference to outline its key achievements in 2017.

Drinkaware’s campaigns and activities target a broad range of consumers, from young people on a night out to older adults looking to cut back on their drinking as part of a healthier lifestyle, and parents seeking advice on how to talk to their children about alcohol. The charity also targets healthcare professionals and teachers, among others.

In 2017, Drinkaware continued to develop new and innovative ways of engaging with consumers, with a growing focus on digital channels.  The Drinkaware website attracted 9.4 million unique visitors – a 1.4% increase on 2016 – with 3.5 million accessing information about the effects of alcohol on health, and 201,300 visiting the parental guidance. The Drinkaware app, which helps people to monitor their drinking and set goals to cut back, was downloaded by 126,716 people and there were over 237,000 completions of the online DrinkCompare Calculator,which encourages consumers to compare their drinking to the rest of the UK population.

Drinkaware also expanded its direct interactions with consumers, in both on- and off-trade environments. Drinkaware Crew teams, who help young people stay safe on a night out, supported more than 4,000 people in 13 areas last year, while the launch of a new initiative with Asda, saw trained Drinkaware ambassadors placed in stores to engage with customers about alcohol.

Rommel Moseley, Drinkaware Director of Business Development & Partnerships, said: “Drinkaware has made great progress in developing our diverse range of programmes and initiatives, which are helping people to make better decisions about their drinking.

“Building on these achievements in 2018 is a key ambition for the charity as we continue expanding successful initiatives such as Drinkaware Crew as well as continuing to develop and implement innovative new ways of helping people and giving them the right information and in the right way.

“Our funder base expanded during 2017 with responsible producers and retailers continuing to share our commitment to reducing the effects of alcohol harm. This support helps us to achieve our aims and ambitions and we are grateful to them all.”