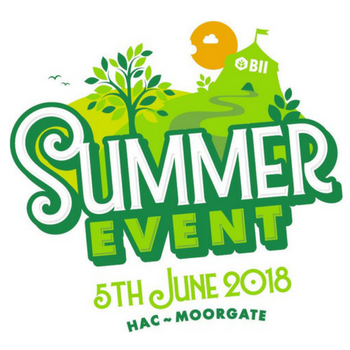 The Final Six: Licensee of the Year Finalists Revealed

The British Institute of Innkeeping (BII) are delighted to announce the six finalists for the Licensee of the Year (LOYA) competition 2018.

The competition, sponsored by Sky, is now in its final stage leading up to the BII’s spectacular Summer Event at the HAC Gardens on 5th June, where the winner will be crowned. Over the past three weeks, our judges have visited the pubs of all twelve semi-finalists spread across the whole of the UK assessing standards from car parks and outside areas right through to cellars and kitchens as well as trading areas. They also completed in-depth interviews with the entrants covering all aspects of their business, their commitment to staff and to their own personal development.

The six finalists are:

Mike Clist, CEO of the BII said “The BII Licensee of the Year competition has long been renowned for being the most rigorous of all the awards in licensed retailing and is the one that individual operators really want to win. We consistently see an extremely high standard of entrants and 2018 has been no exception, which gave the judges a tough challenge narrowing it down from our twelve fantastic semi-finalists to just six. Congratulations to all of the finalists – I wish them well in the final stage.”

The group now face their toughest challenge so far. On the 4th June they will face 3 judging panels made up of industry experts and be grilled on Business Development, People & Training and Financial Awareness. The overall winner will be decided and announced at the BII Summer Event the next day, on the 5th June attended by over 800 of the great and good of the licensed trade in the UK.