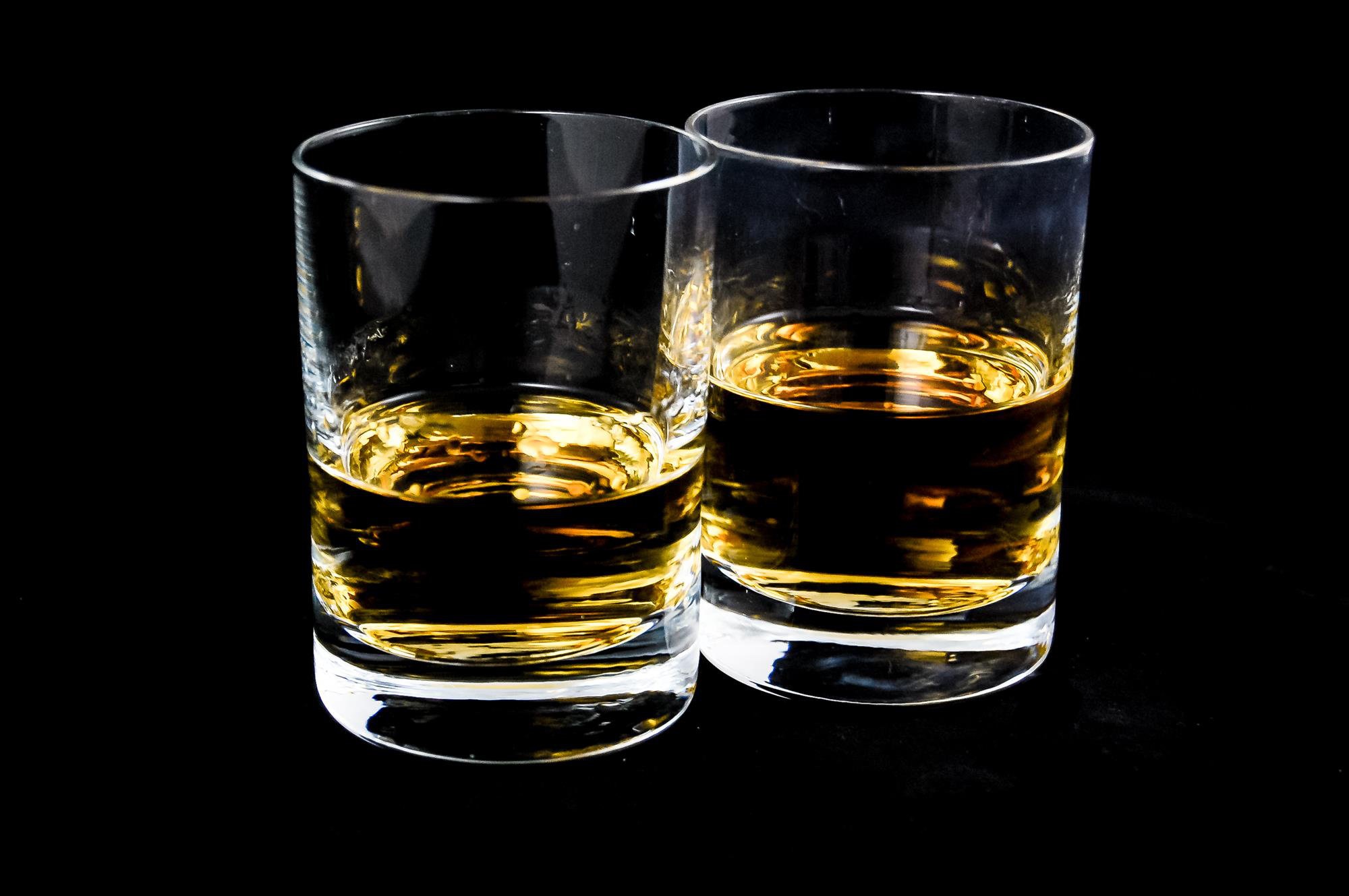 On-Trade Progress examines brandy; the history of the drink and how and when it should be served

Brandy is as old as distillation itself; as the drink’s heritage is strongly tied with the distillation process in general. Consumed as an after dinner digestif and the parent to many different offshoots of the drink, venue and bar owners shouldn’t be scared to put brandy at the top of their menus.

Initially brandy appeared as a way to preserve wine on long trips overseas, the distillation process caused the water to erode, with the intention of adding this water back in before drinking it at the next destination. Much to the delight of merchants and consumers of the 15th century, having distilled the wine in wooden casks, the waterless and more alcoholic product, known as brandy, seemed to have its own distinctive taste. This then came to be a beverage unto itself, known as brandy.

Brandies are produced all over Europe, with many favourites being distilled in the south-western region of France. Popular brandies that have emerged from these distillations include Cognac and Armagnac; both from the French regions.

As well as being made from grapes, brandy can also be made from pomace and from fruits which are not necessarily grapes.

The word “brandy” comes from the Dutch word ‘brandwijn’, which is translated to ‘brandywine’ in English.

Brandy generally contains approximately 30 – 60 per cent alcohol volume and should be neat. One should serve brandy in a traditional glass known as a sniffer; a small wine glass with a larger base and smaller nose.

Some brandy drinkers like the brandy warmed, although there is much speculation about methods in which it should be warmed. The traditional method involves the drinker warming the glass with the palm of their hand and swilling the beverage to encourage even heating.

This Greek brandy is made from sun-soaked grapes and has a smooth and mellow taste.

A great cognac with hints of sweetness, between six and 12 years of age.

From the Trebbiano grape, this brandy works well in cocktails.