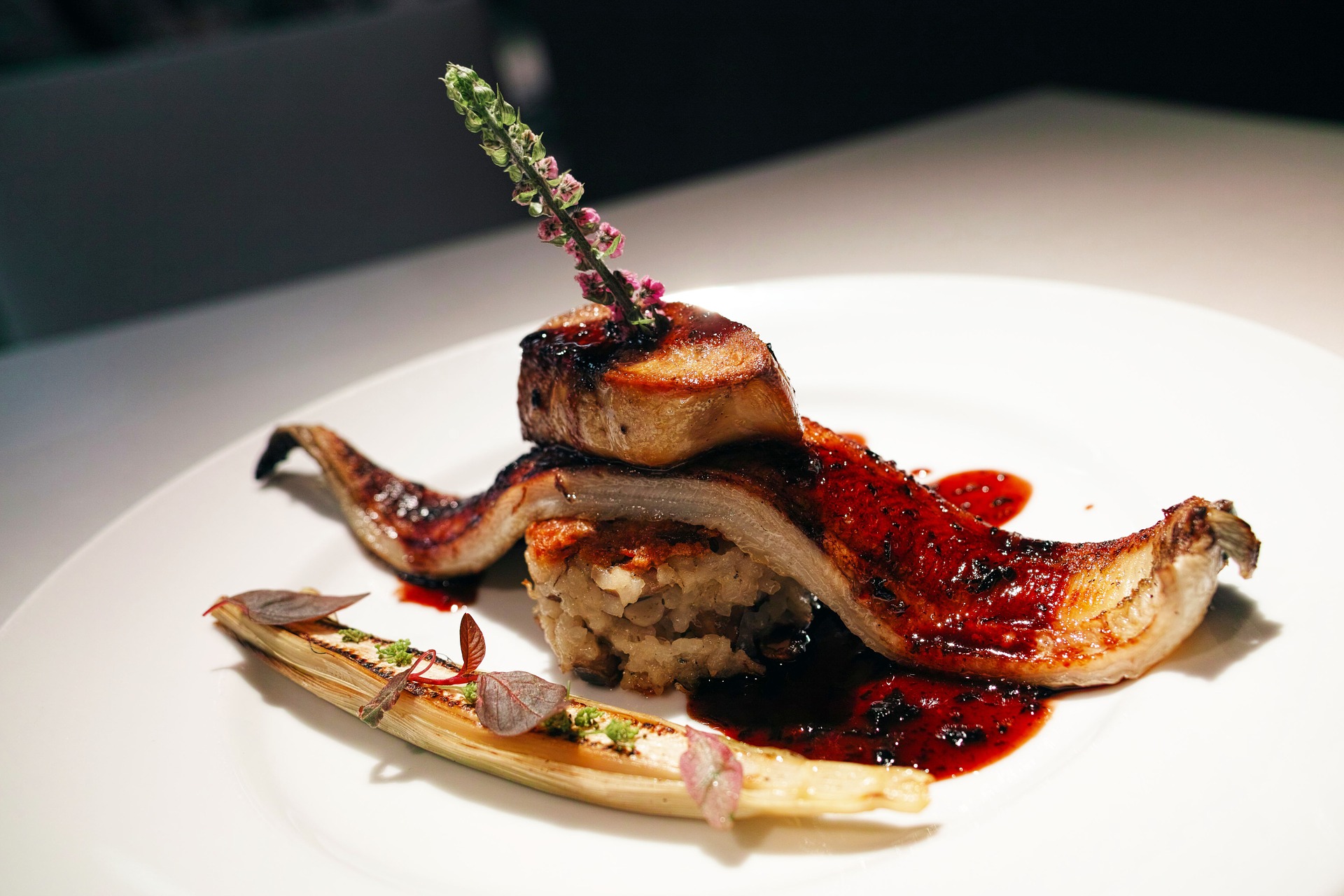 The Labour Party has launched an animal welfare policy document that could see the total banning on the import of foie gras. The classic French delicacy consisting of duck or goose liver that has been purposely fattened could have implications across the hospitality industry affecting restaurant chains and caterers throughout the United Kingdom.

The product, which is currently illegal to produce in the UK, would be banned altogether; stopping the import of the product entirely. A number of charities have come out in support of the policy, named Animal Welfare for the Many, Not for the Few.

Sue Hayman MP, Labour’s shadow environment secretary, said: “Labour is the party of animal welfare. From bringing in the ban on fox hunting to tightening the rules on the transport of live animals, Labour has always been consistent in our leadership on matters of animal welfare.

“Today we’re making proposals for real, long-term progress. Our vision is one where no animal is made to suffer unnecessary pain and we continue to drive up standards and practice in line with the most recent advances and understanding.

“With new trade deals on the horizon and the UK no longer subject to EU-wide rules of animal welfare, we want to ensure there is a comprehensive legislative agenda in place so that the UK becomes a world leader on animal rights.”

The product is most popular throughout France and is considered a delicacy of French cuisine. As a result, the potential banning of the product could have a ripple effect on French restaurants based in the UK. The production of the foie gras is already considered controversial, as the duck or goose liver must be enlarged to ten times its original volume.

Foie gras has been the subject of extensive controversy throughout the industry and often due to the backlash from animal rights groups. In 2008, the Animal Liberation Front vandalised the front of the Michelin-starred restaurant, Midsummer Common for serving the product on its menu.

Similarly, in a separate incident, a brick was thrown through the restaurant’s window prior to opening for dinner service. This led to foie gras being removed from the menu.

Moreover after pressure from animal rights activists, the hotel groups, Malmaison and Hotel du Vin, as well as the caterer, Compass Group, have also removed foie gras from their collective menus.

Labour’s proposals have been supported by the League against Cruel Sports, Compassion in World Farming and WWF – and would also see the banning of badger culling and fox hunting.