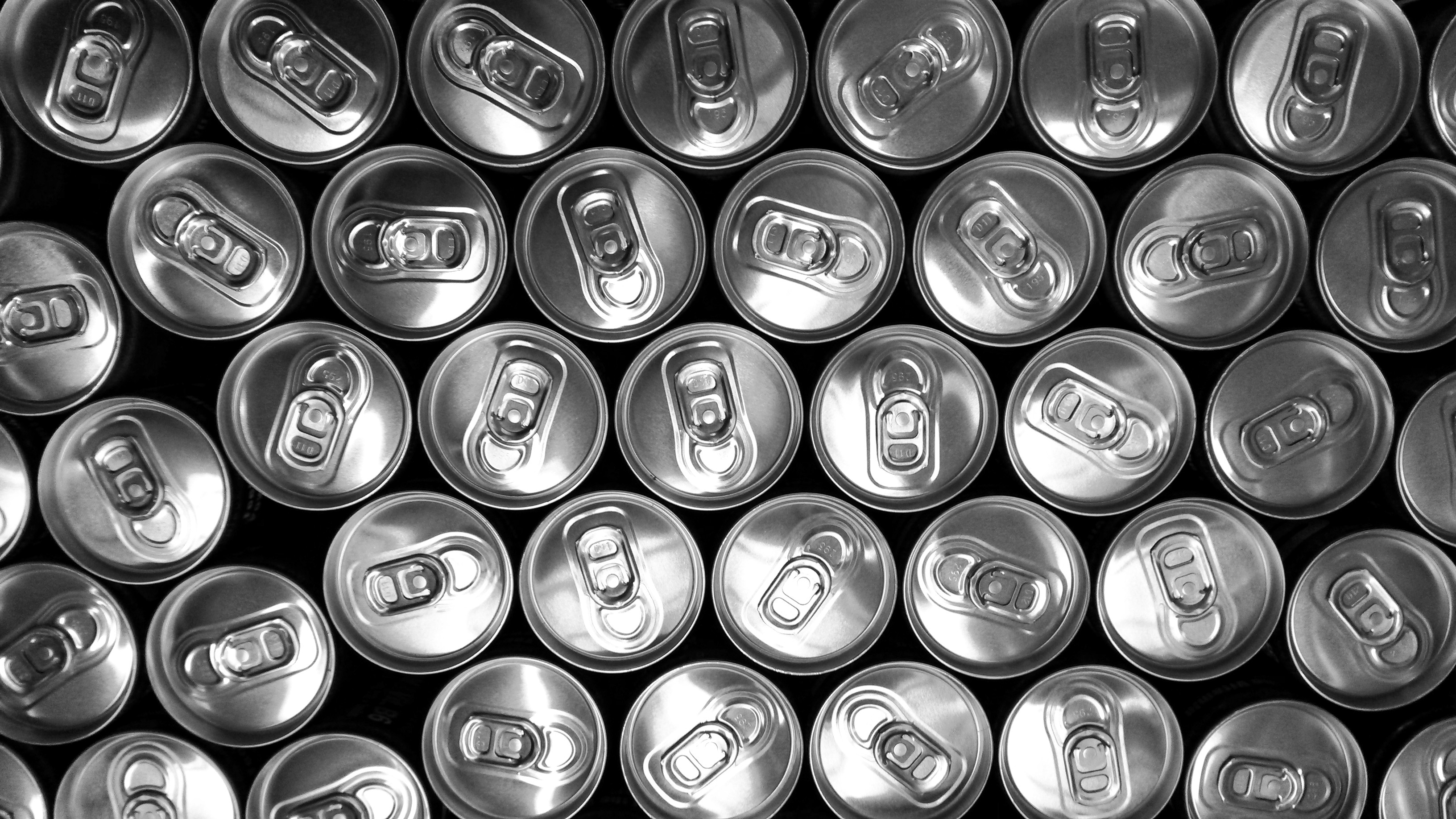 With the popularity of craft beer and other beverages served in cans on the rise, can the can make a comeback?

Once upon a time, the only products that came in cans were supermarket brand lagers and beers. It was rare that these were ever served up by the hospitality industry in the can-form; often preferring a fresh pint of the brew instead. However, with the revolution of the brewing industry and more players entering the market, the canned craft beer is making a comeback with restaurants, bars and pubs opting to offer these popular products as-is. Moreover, with a move for the industry to be more inclusive, its not simply coke that served in cans – more health conscious and varied sodas are making it to the fridge than ever before.

In February 2014, JD Wetherspoon announced that it would be serving cans of beer in 900 of its chains. This was due to the establishment joining forced with US Sixpoint Brewery, based out of New York, to offer three of its canned beers. Since then, its canned beer offering has expanded, adding Flying Dog Snake Dog IPA from Flying Dog Brewery and Uprising Treason West Coast IPA from Uprising Craft Brewery too. This offering is the first step in the acknowledgement and expansion of canned craft beers within the industry and a key indication of the direction this trend is going in… up.

Can it be better?

Cans are much better for the product itself; with cans providing key benefits for the preservation of the drink. Firstly, cans keep out harmful UV rays with damage the flavour of the beet and alters the acidity of the hops. Where clear packaging, such as in a bottle or glass offer no protection, cans actually offer the best form of protection. If UV rays come into contact with the product, it can make the beer taste “off” and alter the integral flavour.

Moreover, cans are air-tight, meaning no oxygen is able to get in to interfere with the beer; allowing the bubbly freshness to be kept sacred. If beer is over-oxygenised it damages the flavour, making it turn flat faster.

There’s nothing worse than a warm fizzy drink. Cans cool down and maintain their coolness a lot better than glass bottles, allowing hospitality professionals to regulate the temperatures of their products for customers.

Cans also far more environmentally friendly than bottles; with aluminium being a 100 per cent recyclable material. With the conscious customer being more aware of how restaurants, bars and pubs are environmentally proactive, canned beer could be the solution.

Compared to bottles, cans are lighter – meaning its easier for employees to carry and also cheaper for brewers to package and ship. Cans are a cost-effective and practical alternative to bottles products and much easier for consumers to transport too.

Lastly, and perhaps, most importantly, in several blind taste tests, consumers are unable to tell the difference between beers from a bottle or can. Meaning that canning the product doesn’t affect the quality at all.

On-Trade Progress has turned to its resident beer sommelier, John Porter, who offers a fresh insight to this recent phenomenon. He comments: “Until recently, it was unusual to see a canned beer in a pub or bar. There were sound reasons for this; including quality, on the basis that older canning technology sometime left a metal taint on the beer flavour, and the chilled fridge space needed to display cans was often at a premium.

“One key factor, however, was a reluctance give the game away. Neither pubs nor brewers really wanted consumers to think too hard about the fact that the lager poured from a can selling for under a pound in a supermarket multipack was the same beer as was coming out of an impressive tap on the bar at four quid a pint.

“The craft beer boom has changed all that, as a new wave of brewers recognized that canning was a cost-effective way to package and transport their beer. The quality challenge has been overcome; cans now come with an inner coating that preserves the flavour, and unlike bottles there is no danger of light affecting the taste. Crucially, craft beer drinkers are more willing to a pay a premium for a beer they enjoy, whatever the format it’s served in.”

Hospitality entrepreneurs are keen to show their support to; Rupert Thompson, managing director of Hogs Back Brewery, states :“Draught beers command a presence on the bar, and while cans in a back chiller are less prominent, they generally have a longer shelf life and are a way to increase the choice of beer for customers. The growth of craft beer in cans in the last few years has undoubtedly contributed to beer’s appeal to younger drinkers – this was certainly our thinking behind our two can launches in recent years, Hogstar English Craft Lager, and London’s Outback golden pale ale. For bars where the beer range has a more urban, modern craft feel, both Hogstar and London’s Outback work well.”

Porter however, has identified some potential backlash to canned products potential. He comments: “There are still some issues around display in the on-trade. Expecting a customer at the bar to squint past the bartender and work out what the beer in fridge are is a big ask, even with the bold graphics many brewers prefer. Printed beer menus, chalkboards and even locked front-of-house display fridges are all way around this for venues where the can is now very much part of the sales mix.”

Similarly Jen Draper, head of marketing at Global Brands, is keen to promote the humble can. She says: “The demand for cans has risen, particularly in the RTD and beer category. This is due, ultimately, to convenience. Cans promise the same great taste whilst being easily transportable, recyclable and altogether much better for the environment – a major focus within the industry.

“Cans are growing across the board but are becoming significantly important in the on-trade. Cans maintain efficiency, especially for busy late-night venues which rely on speed of service, while offering the perfect serve every time. Cans are also deemed safer; they offer a simple solution for those with glass bans. Additionally, we find there is a desire from consumers that their drinks be ‘Instagrammable’ as well as an extension of their own personality and image. Cans offer scope for creative and interesting designs that appeal to this rising trend.”