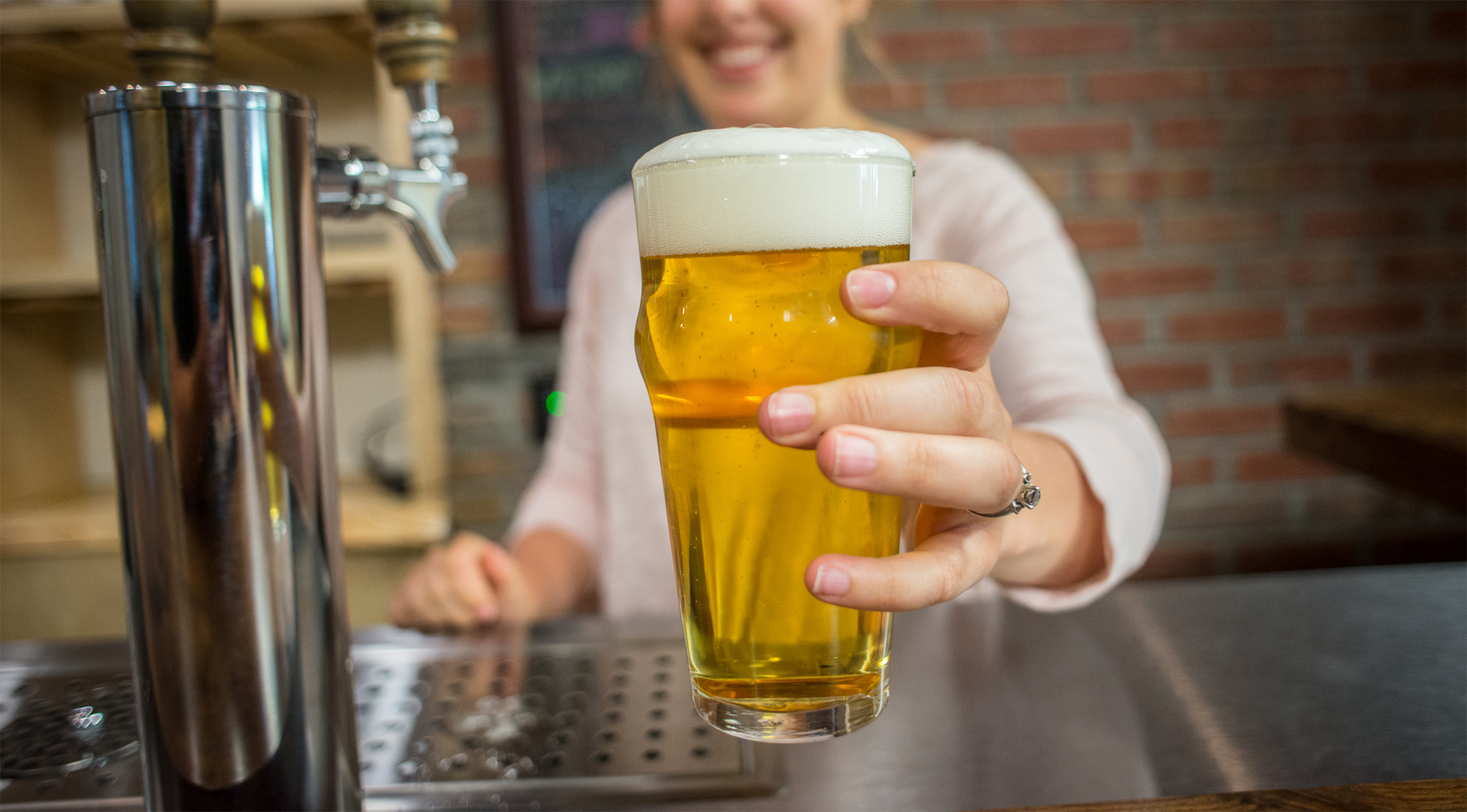 Growth was seen in major markets including the Asia-Pacific region (not including Japan) which grew 7.4 percent; Japan, which was up 2.6 percent and Western Europe which saw exports increase by 1.3 percent.

Meanwhile, Canada was again the leading international market for American craft beer, accounting for 51.3 percent of total exports. Other leading importers were the United Kingdom, accounting for 10.5 percent; Sweden 6.7 percent; Korea 4.6 percent; Australia, with 3.8 percent; and China, with 2.5 percent of exports.

Steve Parr, export development program manager for the Brewers Association, comments: “The UK grew by 7.1 percent in 2017 to maintain its position as the second biggest export market after Canada. This growth is impressive when set against the thriving domestic brewing scene the UK is currently undergoing.  It proves that the UK’s taste for full-flavoured, high quality, diverse American craft beer is far from waning and shows that American craft beer is continuing to break new boundaries. From innovative styles to international distribution, the Brewers Association Export Development Programme, is able to take the success of local brewers and showcase them on a global scale.”

In 2017, the number of operating breweries in the U.S. grew 16 percent, totaling 6,372 breweries, broken down as follows: 3,812 microbreweries, 2,252 brewpubs, 202 regional craft breweries and 106 large or otherwise non-craft brewers. Small and independent account for 98% of the breweries in operation.

The EDP, which generates exposure for American craft beer through trade shows, festivals, seminars, media outreach and competitions, among other activities, was initiated in 2004 with a grant from the United States Department of Agriculture Market Access Programme (USDA MAP). There are currently more than 100 small and independent brewers exporting their beers from the U.S., by EDP estimates.

For more information go to www.brewersassociation.org