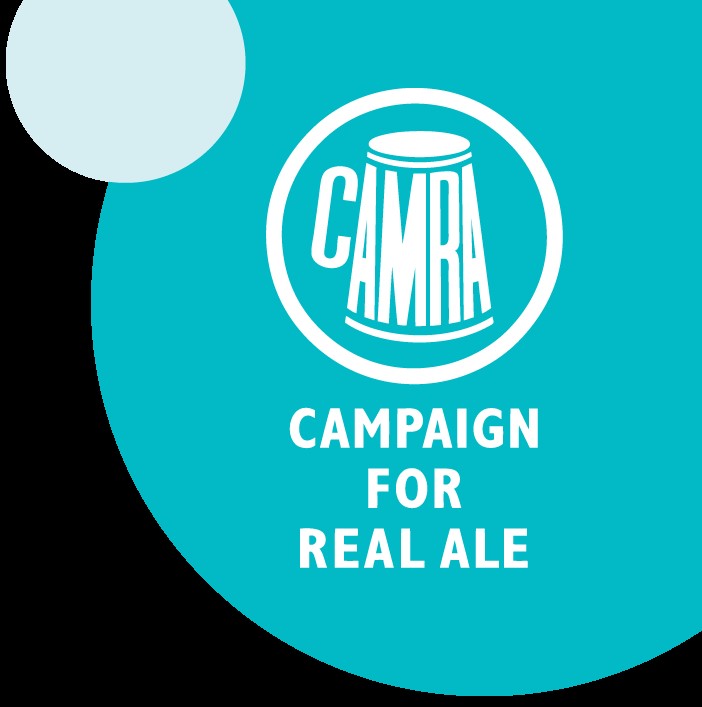 CAMRA names the best four clubs in the country

The Campaign for Real Ale (CAMRA) has named the best four clubs in the country as part of its Club of the Year 2018 competition, one of the most respected and well-known club awards in the UK.

Among the finalists are two Royal Air Force Association (RAFA) clubs – the Albatross Club in Bexhill-on-Sea and the Real Ale Farm in Bargoed, Wales. The Albatross was a finalist last year and took home the national title in 2016. It boasts an interesting collection of RAF memorabilia and regularly holds beer festivals and social events.

The Real Ale Farm is housed in the oldest surviving building in Bargoed, dating back to the 17th century. It offers the best range of quality beers for miles around, selected for flavour and interest and sourced from breweries both near and far. It hosts numerous charity events throughout the year. 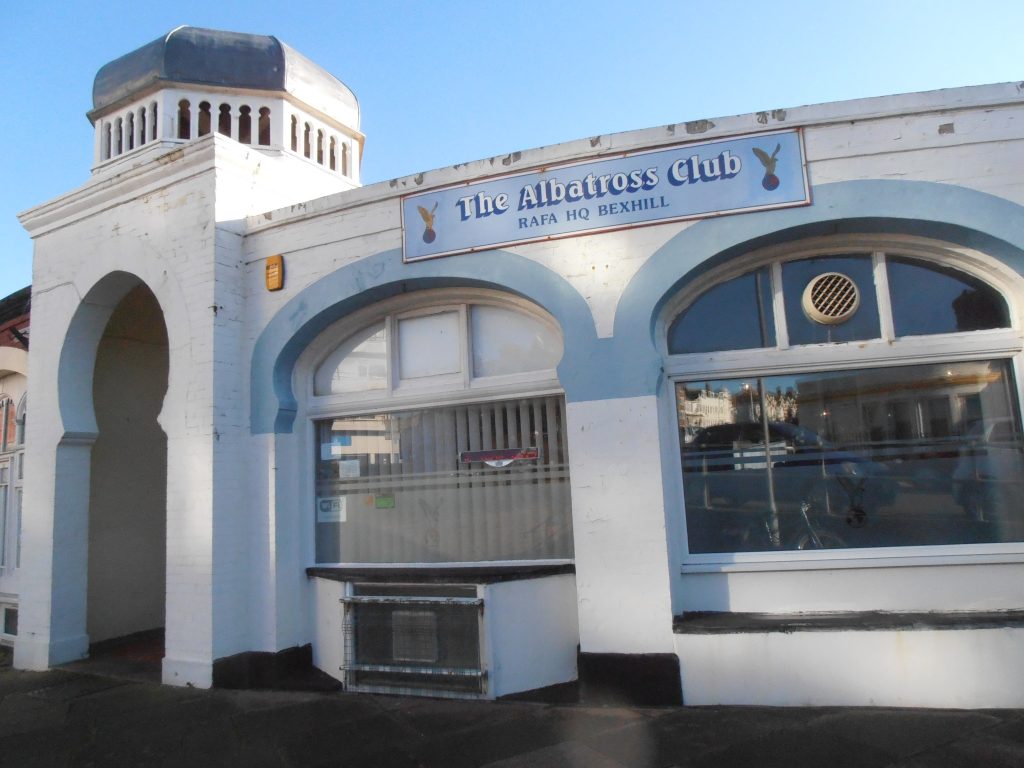 Also in the running is the Appleton Thorn Village Hall in Warrington, a former school that has previously taken home the National CAMRA Club of the Year title for its agricultural-themed interior and local beer range. The club has recently introduced a new gin bar, which is also proving to be very popular with members.

Finally, the Flixton Conservative Club in Manchester is in the running after a recent transformation has seen an even wider range of real ales and ciders brought in. The club runs monthly brewery nights and a number of sports team and quiz events.

The CAMRA Club of the Year competition is run in conjunction with Club Mirror magazine with the simple aim of finding the clubs with the greatest commitment to quality real ale – those which offer a fantastic atmosphere, welcoming surroundings and most importantly, top quality real ale served in great condition. Clubs are nominated by CAMRA branches across the country and judged by a panel of volunteer CAMRA members throughout the year. 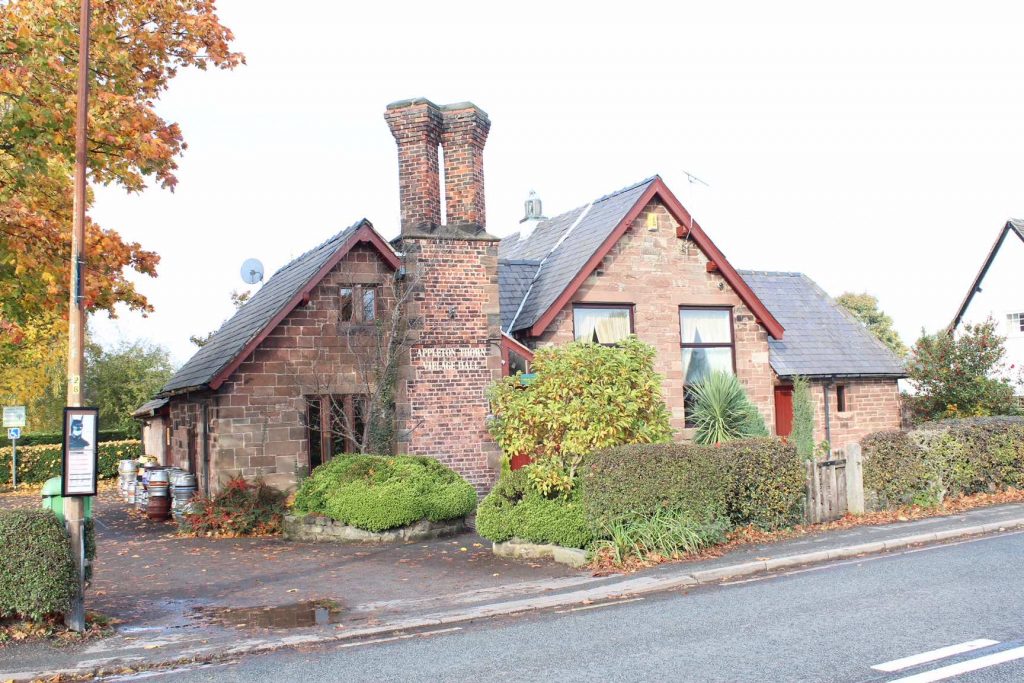 Keith Spencer, Club of the Year Co-ordinator said: “All four clubs demonstrate a first-class commitment to real ale and a dedication to the respective communities they each serve, making them all absolutely vital to their local areas.”

Sean Ferris, Publisher and Managing Director of Club Mirror said: “ Now, more than ever, clubs are proving to be at the heart of the community and we’re proud to have been working with them to secure this position for the past 49 years.  Next year?  Our determination – and theirs – will be even stronger.  We’ll be campaigning and lobbying to ensure that they remain where they should be, at the heart of the community, despite so many closures in other sections of the local area.”

The four finalists were presented with a commemorative plate yesterday at the Club Mirror Awards. They will now have to wait until spring next year to discover which will be named CAMRA’s Club of the Year.