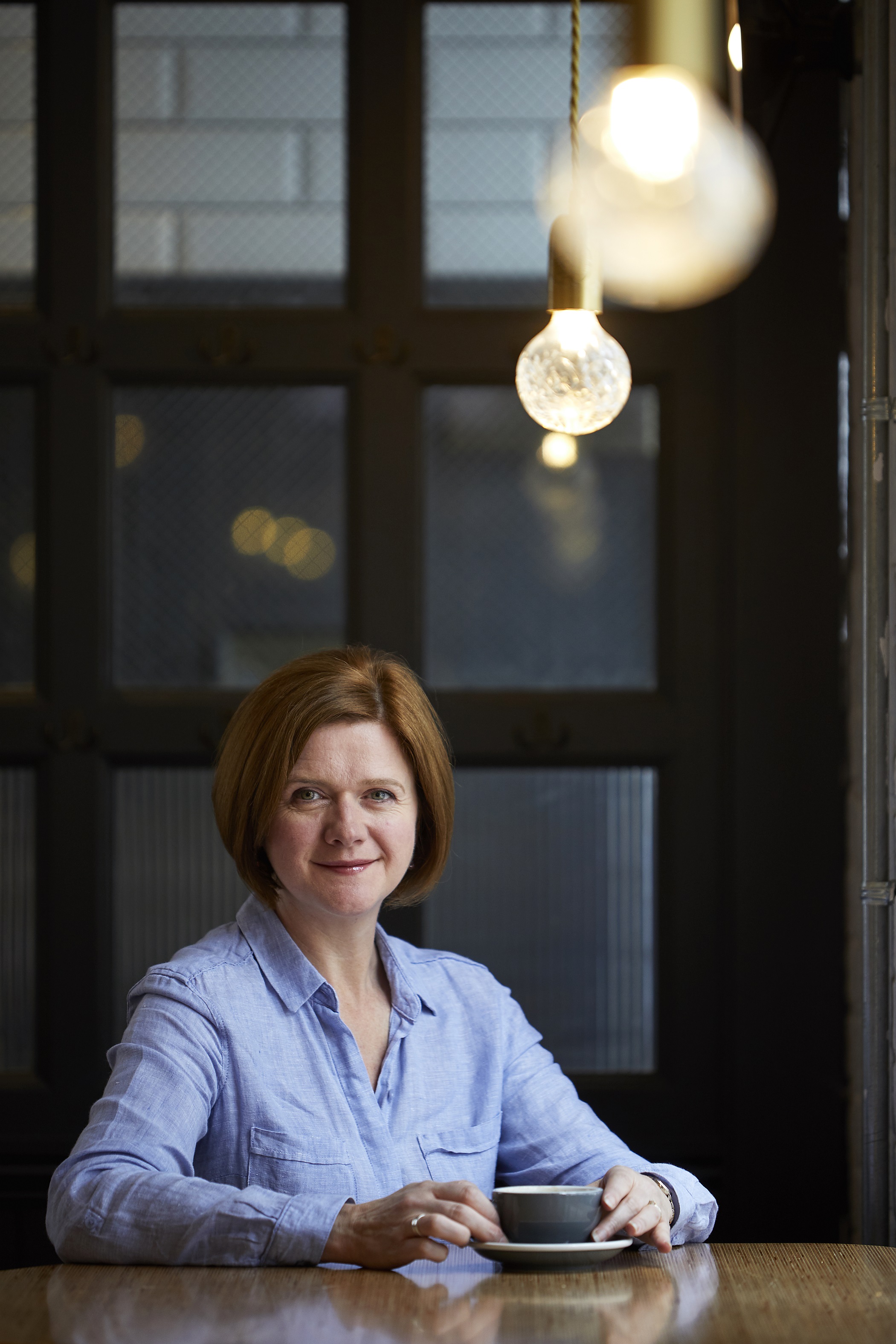 As the UK navigates its way out of the EU, it’s important that we don’t let ourselves – and, in particular, the Government – forget that over a quarter of workers in UK pubs, bars, restaurants and hotels come from beyond our shores. In cities like London the number is higher, and higher still in restaurant kitchens. It is clearly an absolutely critical issue for the hospitality industry.

A recent leaked Home Office document essentially called for the end of ‘free movement’ of labour. Whilst this is not the final proposals, we desperately need a sensible solution that doesn’t bring the shutters down on movement for our sector.

Eating and drinking out businesses are generally more reliant on migrant workers than the wider hospitality and tourism sector as a whole – 47% of full-time chef jobs are filled by migrant workers[1], rising by 10% over the last five years[2]. Of these migrant workers, 43% come from other EU countries[3].

The ongoing uncertainty around the rights of EU nationals working in post-Brexit Britain has meant that some operators are already struggling to retain existing employees, even those that have been employed for some time. There is also some evidence that there are fewer EU nationals coming to the UK looking for employment (although a weaker pound is also a likely factor in this). It will be interesting to see if the leaked proposals exacerbate this worrying trend.

In Britain, the eating and drinking out sector is the second largest employer of non-UK workers. Our reliance on non-UK labour to augment the thousands of jobs already filled by Britons is key to the ability to operate and grow a sector which creates one in seven new jobs in the UK economy.

Without these workers, not only will pubs, restaurants and bars not be able to grow, they will face a severe shortfall of workers who make up a significant portion of these jobs. A recent industry study stated that of a 1.3m staff projected to be required 2024[4], 75% are to replace existing staff[5].

The Government has said it will look to base its future immigration policy on the economic needs of the UK; this must include the businesses that drive growth across UK high streets. Any deal after Brexit that does not give these businesses the best chance to fill vacancies and continue driving investment in local areas will, in short, be a huge mistake.

The ALMR has made clear to Government at every opportunity its priorities for a post-Brexit settlement and will continue to so in order to reinforce the importance of this decision. Pulling up the drawbridge on overseas labour risks long-lasting damage to our sector, to British jobs that that co-rely upon foreign workers to sustain venues, and to the wider economy. The Government must listen to the clear voice of business before presenting its final plans later this year.