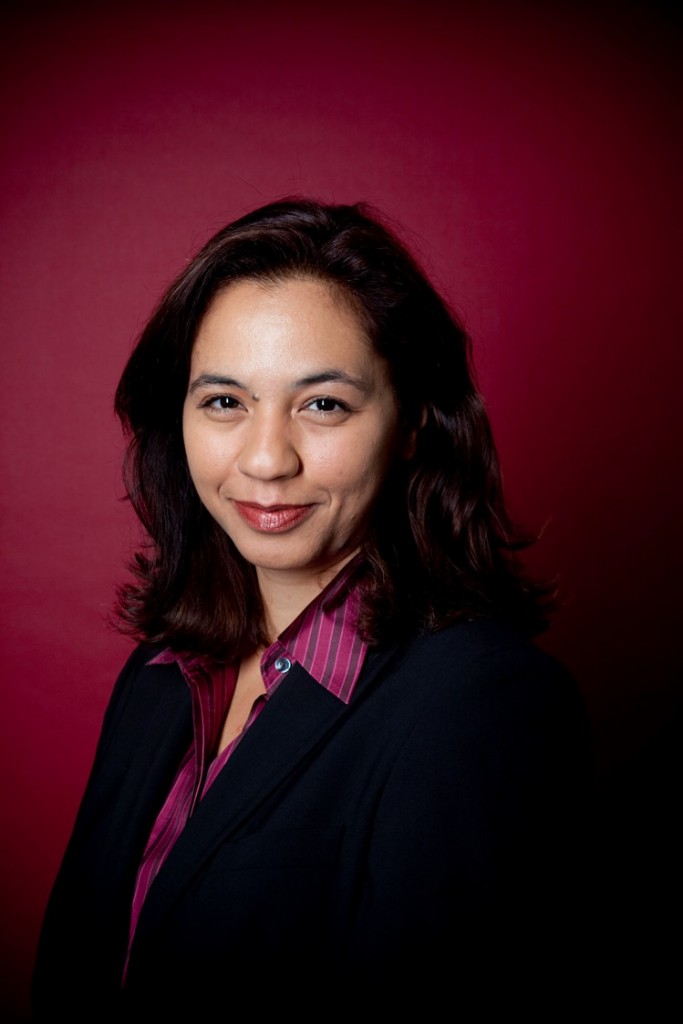 Ufi Ibrahim, Chief Executive of the British Hospitality Association, writes exclusively for On-Trade Progress. The recent election is the topic on everyone’s lips, but how will it affect you, as the owner of a hospitality venue:

The result of June’s General Election means greater and continued political uncertainty for the hospitality and tourism industry. This is the last thing we need whilst we weather the ‘perfect storm’ of issues facing the industry – increasing wage costs, possible recruitment problems resulting from Brexit and rising Business Rates.

Some things however, remain the same, as the new May government missed an opportunity to re-assign, in whole or in part, the tourism brief to the Department for Business, Energy and Industrial Strategy and we remain within the Department for Culture, Media and Sport. At the British Hospitality Association we have called on the government to move sponsorship of hospitality and tourism to the business-focused department, which would better reflect our importance to UK PLC, as the fourth largest UK industry, employing 4.5m people.

Before the election, we also called on all the parties to commit to a fundamental review of the Business Rates system which unfairly disadvantage hospitality businesses with large physical assets in favour of those with higher revenues but a largely online-only presence. Pubs in particular were given a stay of execution at the March Budget, with £50 per month caps for small businesses and a £1,000 discount for 90% of all pubs. Due to our industry’s unity on this and outcry from thousands of business, we have been assured that a fundamental review will take place, and we would like that to be sooner rather than later.

Moving forward, our key priority in light of Britain leaving the European Union, is to ensure that we can attract the workforce our industry needs to fuel growth. If, as expected, migratory flows from the EU are restricted, the BHA, working with KPMG, has forecasted an annual 60,000 person shortfall in meeting recruitment needs, on top of the 200,000 people needed each year to replace churn and meet expected growth. This means we will need to redouble our efforts to train up British people to fill those gaps.

Pubs, clubs and bars already set a fantastic example to the industry in training up young Brits and getting them into careers in hospitality. I have set out a 10 year plan for hospitality and tourism to focus on encouraging school leavers, older returners to the labour market and underemployed groups such as those with disabilities and care-leavers to consider careers in hospitality and tourism. We need to get industry leaders into schools and colleges selling long-term careers in the industry and explaining how flexible working patterns in our industry can mean it’s the perfect role for parents or older people.

We must also ensure that alcohol duty isn’t at the top of the list to be increased every time the Treasury needs money and continue to work for more favourable VAT rates for hospitality businesses, ours being amongst the highest in Europe, so that we can compete with our European neighbours.