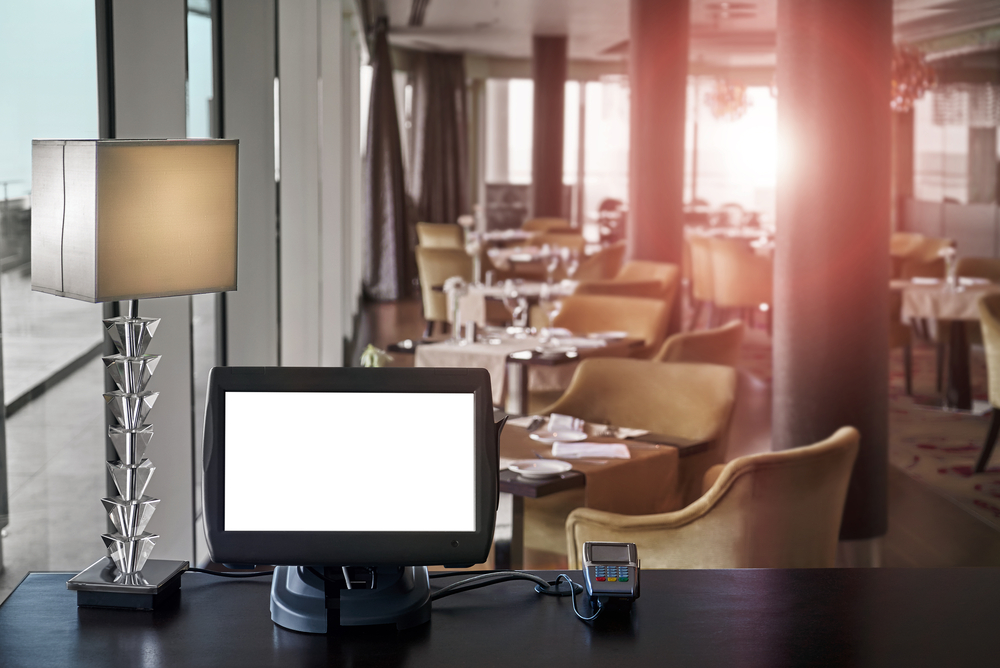 On Trade Progress’ Assistant Editor Jon Hardy is one of the youngest on the team so we felt it’s only right that we let him delve into the quickly developing, technological side of POS that is EPOS. We wanted to take a look at some of the different kinds of technologies on offer and see what they’re able to offer in terms of improving your business. This will be part one of a four-part series of articles available within the next four issues of On-Trade Progress. We will explore various types of EPOS systems, the benefits they can have on your business and occasionally few examples of some of the systems or products that are available on the market today. These key technologies can save you time and money in addition to attracting customers to your venue.

We will explore the following:

This way of paying for things feels as old as me. Since chip and pin was introduced to the world in 2004 and the legislation being enforced upon most major shops to use them in 2006 the technology has changed. No longer are you forced to handle a bulky terminal that seemingly weighed a tonne and took an age to process transactions. With faster internet, we have been rewarded with faster payments, which eliminates the need for participation in the standard British weather conversation with the cashier while we wait for our payment of our food and drink to process. Then along came contactless payments (or EMV as it’s much lesser known), which for me personally has been one of the highlights of modern technology in recent years. These payments enable you to pay for products or services up to a certain amount generally £30 now within the UK but this is still £20 on some cards) without inputting your pin code into the terminal, saving precious few seconds and adhering the instant gratification and simplicity that we all now seem to crave.

Chip & Pin is essential for any venue in the hospitality industry. If you don’t use Chip & Pin you’re missing out on a massive amount of trade and this argument is supported by many surveys with the public, a substantial portion of whom would rather visit a venue that has Chip & Pin with many unwilling to frequent somewhere that doesn’t have this facility available at all.