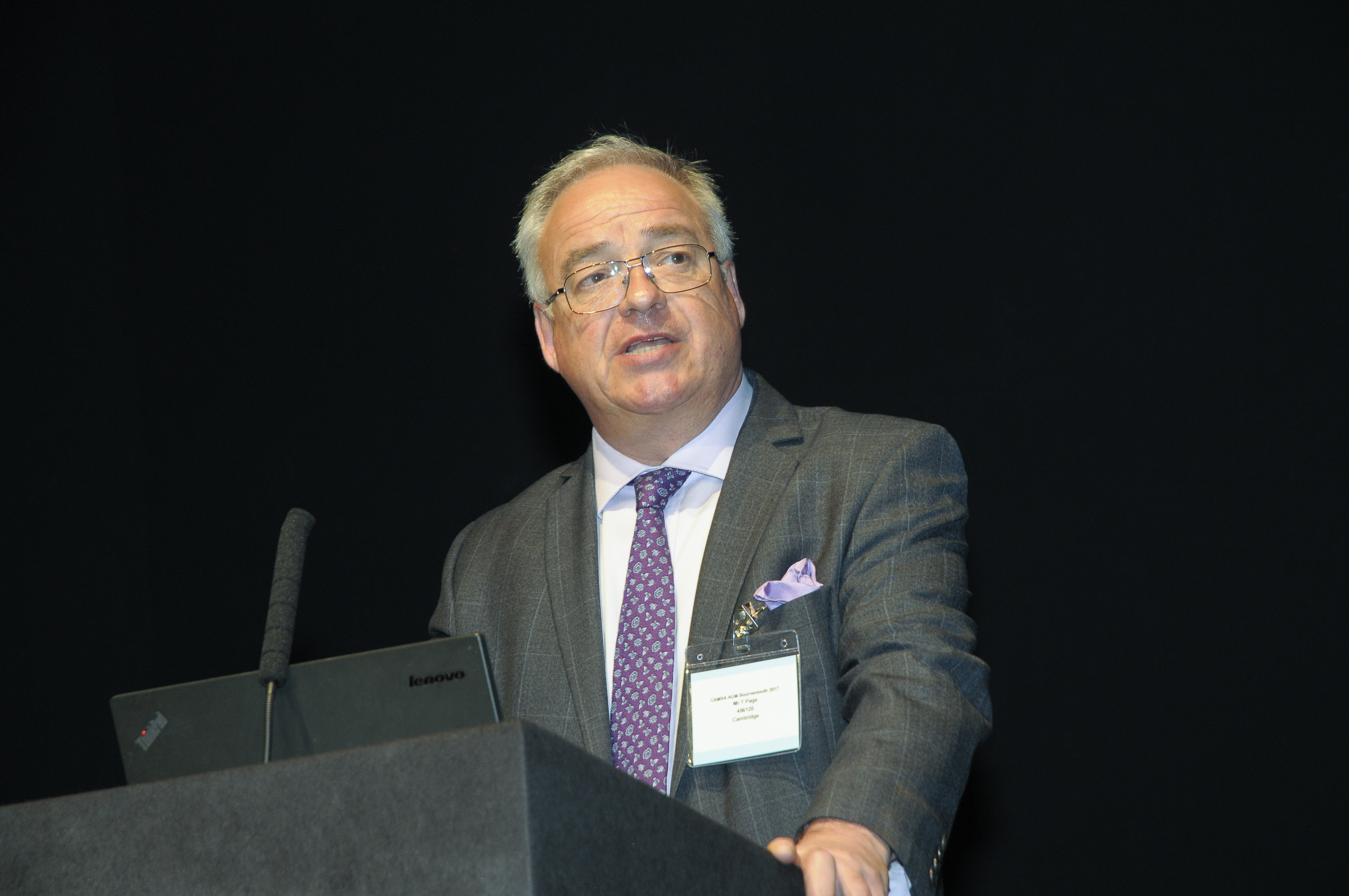 Greater Protection for our English Pubs

Between Brexit and the snap election, an incredibly important piece of legislation has slipped through the cracks of the news cycle without much fanfare or attention. This piece of legislation will have a huge impact on the pubs industry, and is the answer to years of concerted campaigning from beer drinkers and pub-goers alike.

The legislation I’m talking about is the Neighbourhood Planning Bill, or more specifically, the amendment which has removed “Permitted Development Rights” from pubs. This small change will have a huge impact on our pubs industry. It will effectively close the loophole in England which allows property developers to convert or demolish a pub without first seeking planning permission. A loophole that has made pubs a “soft target” for far too many years and has led to 21 pubs closing each and every week.

While it would seem like a no-brainer to give pubs the same level of protection as other community landmarks, it has not been an easy battle. Up until this point, campaigners have had to rely on the arduous task of individually listing pubs as “Assets of Community Value” (ACVs) to protect them for up to five years. Alternatively, campaigners could petition local authorities to utilise complex and obscure Article 4 Directions, which carry the risk of making the Council liable for any financial repercussions.

Despite these difficulties, over 2,000 pubs were individually listed as ACVs across England since the Government introduced the Localism Act in 2011. A number of Article 4 Directions were implemented across the country, including two London boroughs which placed blanket Article 4 Directions on all of their pubs. CAMRA members alone sent over 7,000 letters to politicians in the first three months of 2017 urging them to support greater protection for pubs. And after years of hard work, we were finally listened to.

The new legislation is expected to come into force in July. It will not prevent the development of pubs, but require developers to apply for planning permission to convert or demolish a pub, allowing for members of the local community to express their opinions as part of that process.

This is a huge victory for campaigners and pub-goers across the country. Since the announcement, CAMRA has been working with the All Party Parliamentary Pubs Group to ask large pub companies, developers and supermarkets to start using the full planning process for pub conversions between now and July in the spirit of the law soon to be enacted. So far, Punch, Heineken, Marstons, the Co-op and EI have responded positively. We are also continuing to campaign for similar protections in Wales, which doesn’t even have ACVs available for Welsh pubs. Both Scotland and Northern Ireland have more robust planning permission requirements for pub conversion but not demolition, so the fight continues.

Pubs will continue to face a number of threats – from falling footfall, to cheap supermarket prices and high taxes and business rates. But it’s worth taking the time to celebrate the wins when they are achieved, and I think we can all say cheers to retaining more pubs across the country.